PM sets out plan for ‘significant normality’ by Christmas 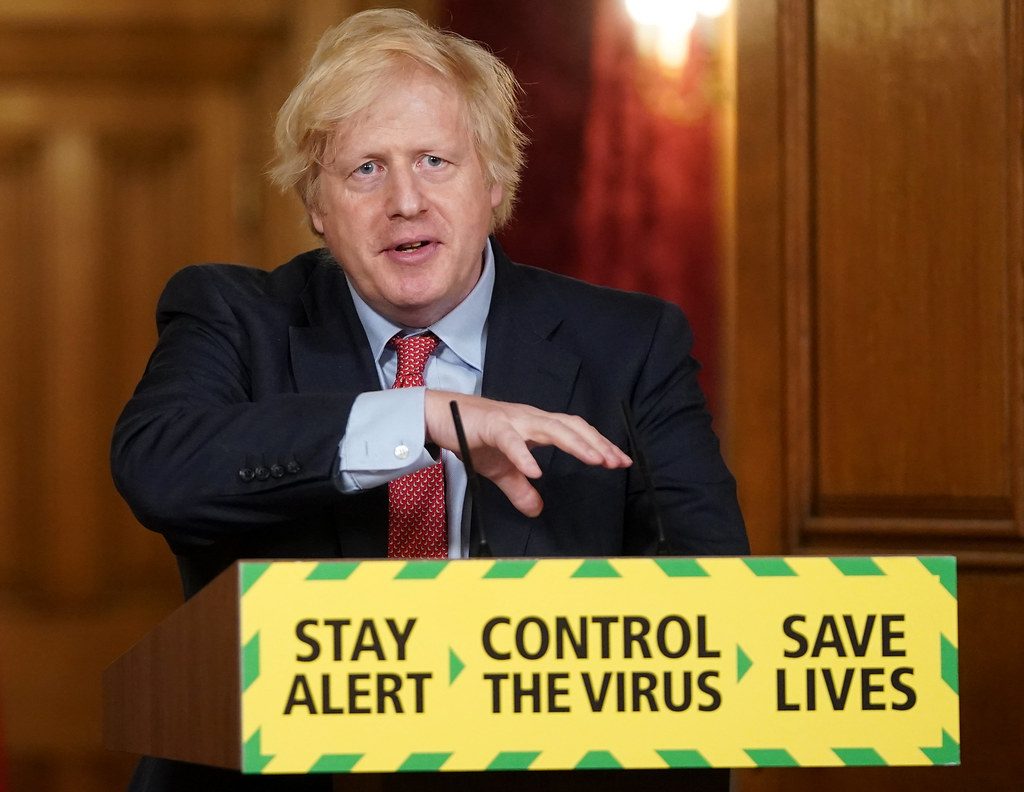 Coronavirus restrictions will ease further in England under plans for a “significant return to normality” by Christmas, Boris Johnson has said.

The prime minister said people may use public transport for journeys immediately, while advice for employers would change from 1 August.

Mr Johnson said employers would have more discretion to bring staff back to workplaces if it was safe to do so.

The PM added he was “hoping for the best and planning for the worst”.

Mr Johnson said during a news conference at Downing Street he hoped the country would return to a sense of normality “possibly in time for Christmas”.

But he said the plan “remains conditional” on the UK pulling together to win its “long fight” against Covid-19.

“It is my strong and sincere hope that we will be able to review the outstanding restrictions and allow a more significant return to normality from November at the earliest – possibly in time for Christmas,” he said.

Devolved administrations in Scotland, Wales and Northern Ireland have the power to set their own timings for the easing of restrictions.

In the announcement, Mr Johnson said that the government was making it clear to people in England they may use public transport now.

From 1 August, he said: “Instead of government telling people to work from home, we are going to give employers more discretion, and ask them to make decisions about how their staff can work safely.

He explained that could mean “continuing to work from home, which is one way of working safely and which has worked for many employers and employees”.

Crowds ‘could return in October’

Also from 1 August, Mr Johnson said most remaining leisure settings, such as bowling alleys, skating rinks and casinos, and close-contact services such as beauticians could resume.

However, soft play areas and nightclubs will remain closed beyond that date.

From October, he said fans could be able to return to stadiums for sports under the plan.

The PM also said conferences and other events can recommence from that month, adding that “these changes must be done in a Covid-secure way, subject to the successful outcome of pilots”.