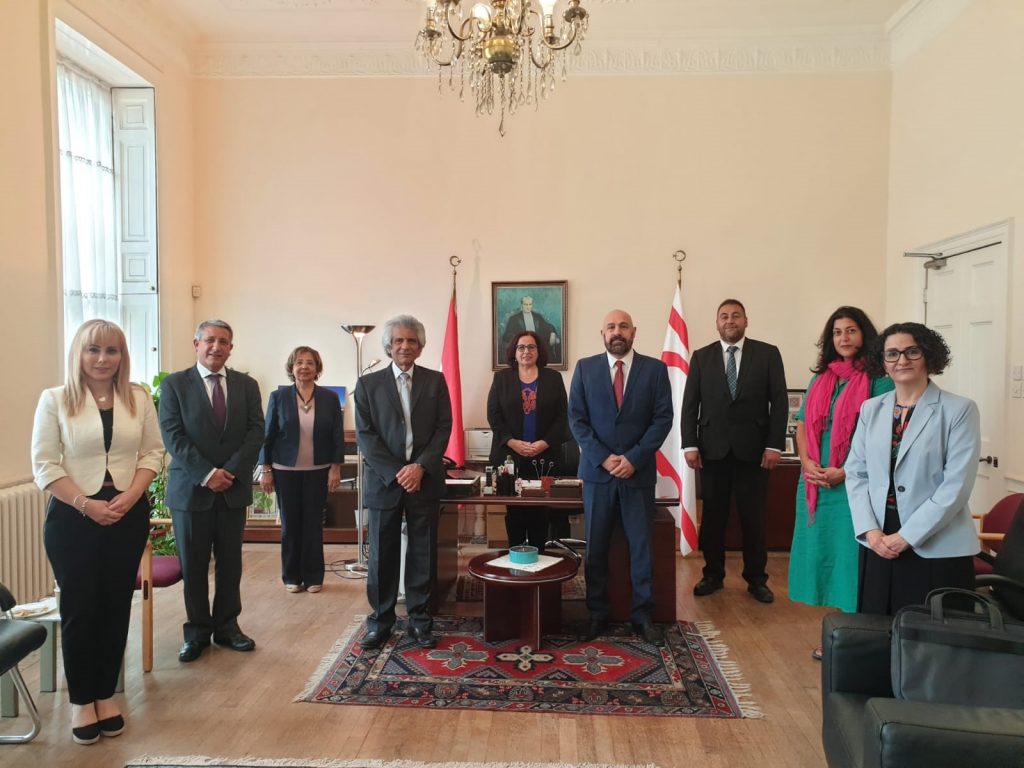 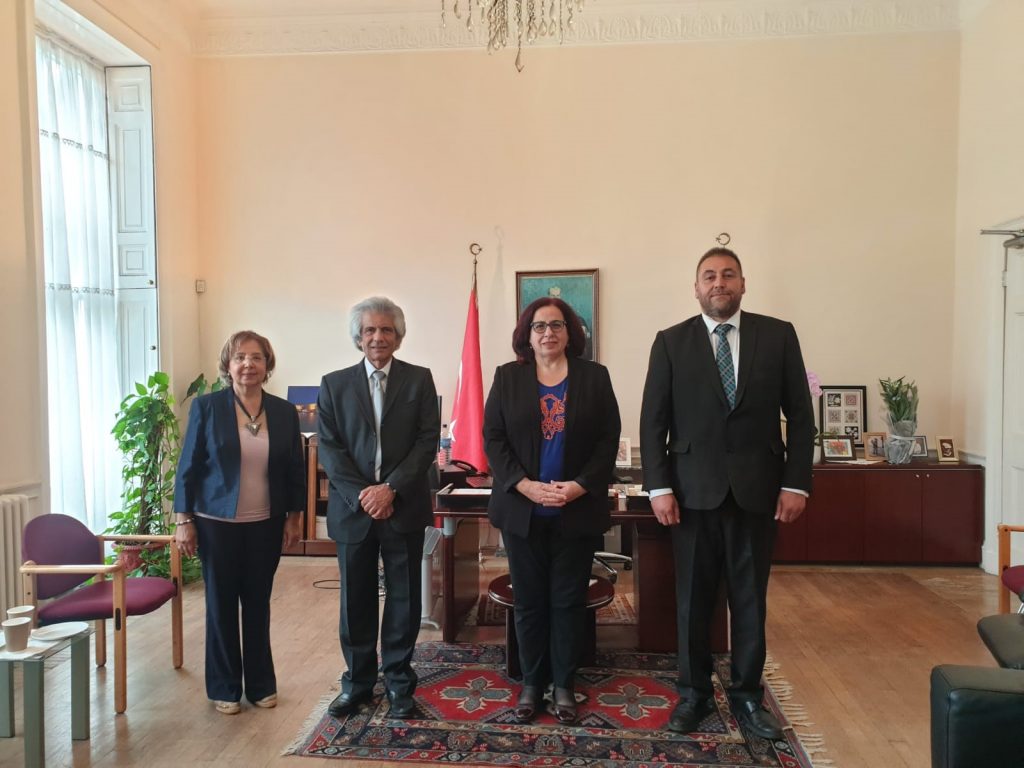 Ertugrul Mehmet stated that the visit aimed to share the work CTCA has pursued so far also to discuss plans.

TRNC London Representative Oya Tuncalı congratulated the recently elected committee members and stated that she appreciated the visit by CTCA. Tuncalı also stated that the CTCA, which includes much organisation within itself is very important for the Turkish Cypriot community.

Expressing that new young members brought energy to the Council, Tuncalı underlined that Ertuğrul Mehmet is a well-known and experienced person who has worked in different institutions within the society.

Tuncalı made the following statement:
“During the Covid-19 pandemic we worked closely with CTCA and this allowed us to observe their work. Following the 46th anniversary of 20th July Peace & Freedom Day, we will continue our efforts to work hard for our country and community.