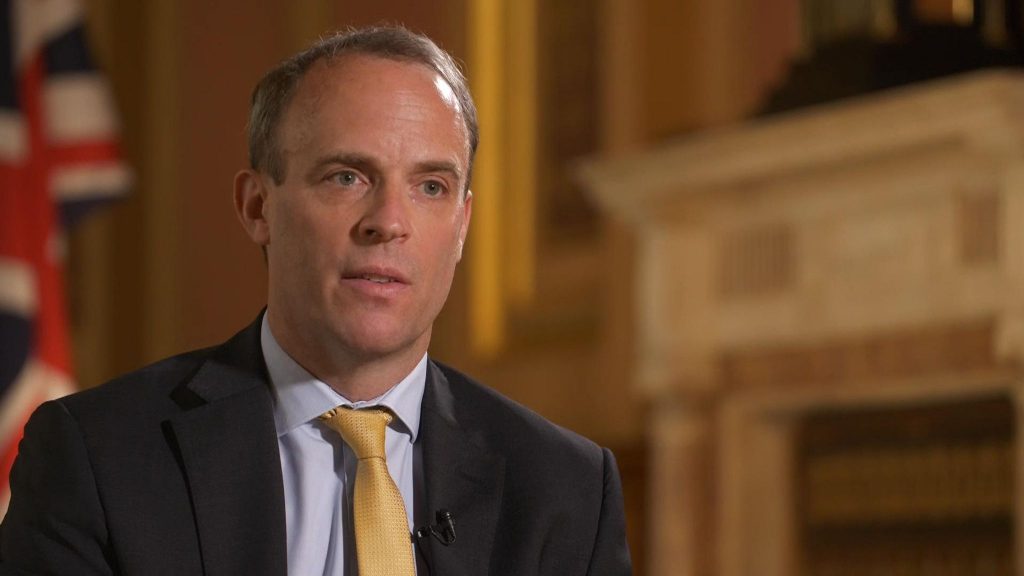 It is “almost certain that Russian actors sought to interfere in the 2019 general election” through illicitly acquired government documents, Foreign Secretary Dominic Raab, has said.

He said any effort to interfere in UK democracy is “completely unacceptable”.

The documents refer to leaks of a UK-US trade discussions found on-line and used by Labour during the campaign.

A much-delayed report into allegations of wider Russian interference into UK democracy is due next week.

During the 2019 general election, Labour said the leaked papers proved the Conservatives were planning to include the NHS in a future trade agreement.