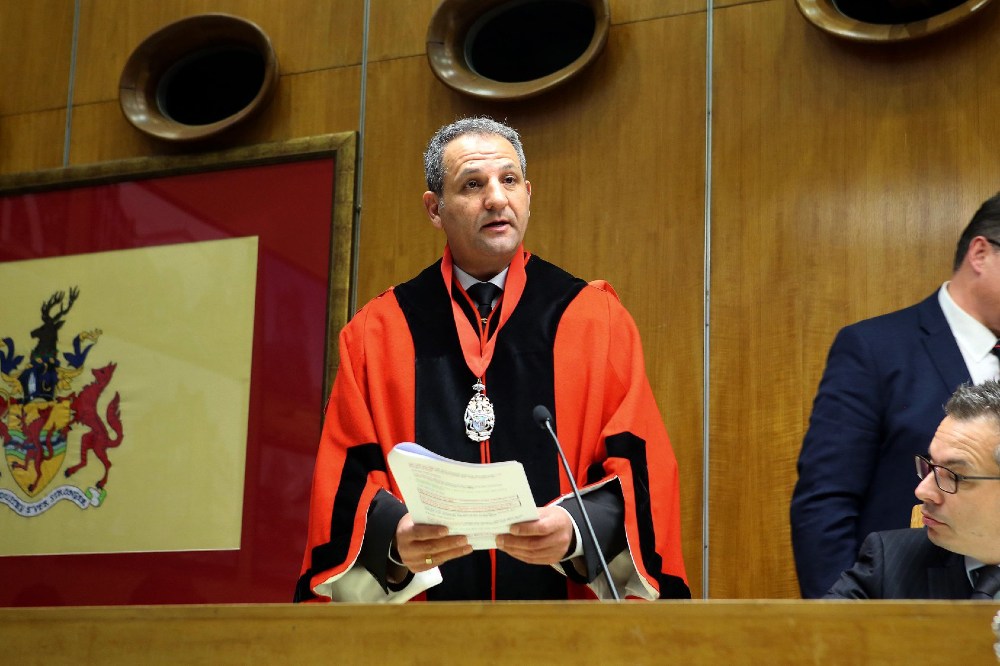 The former deputy Mayor and Cllr Christine Hamilton as his newly-elected deputy were sworn in at Wednesday 30 June 2020 the Council meeting was held remotely for the first time in Enfield’s history.

The borough which has a highly populated The Turkish Speaking Community will see another Turkish speaking Mayor take the lead for the 2020-2021 term.

Özaydın who is of Kahramanmaraş origins stated that he was happy and proud to be elected as Mayor. 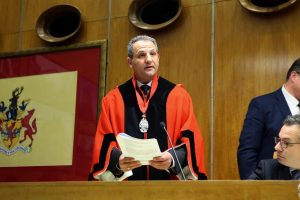