Schools in England to open fully in September 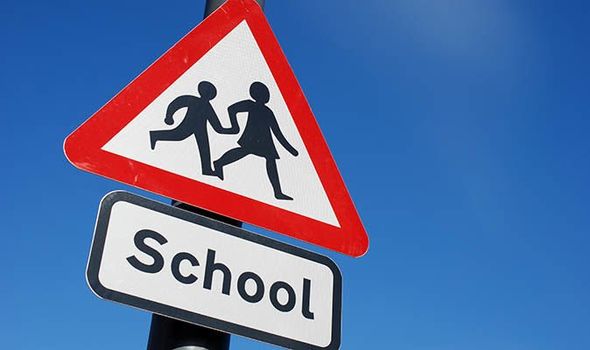 The government has published its safety plans for England’s return to school in September – built on the principle of keeping classes or whole year groups apart in separate “bubbles”.

Schools will have testing kits to give to parents if children develop coronavirus symptoms in school.

Mobile testing units may be sent to schools which have an outbreak.

Education Secretary Gavin Williamson said he wanted to “reassure parents and families” that it would be safe.

The return will be based on separating groups of children into “bubbles” and minimising contacts between them, rather than social distancing.

All schools will have to draw up plans for the possibility of local lockdowns.

And parents in England who do not send their children back to school in September will face fines “unless there’s a good reason for absence”.

If a pupil tests positive, schools will have to send home other pupils who have been in “close contact”, which includes those within one to two metres for more than 15 minutes.

All schools are being promised testing kits to give to parents if pupils develop symptoms at school – and if there are two confirmed cases within 14 days, or a rise in absences because of Covid-like symptoms, this could be counted as an outbreak.

This could mean other pupils in the class or the year group being sent home. It could escalate to the whole school site being shut down – but the guidance says such whole-school closures “will not generally be necessary”.

A mobile testing unit could be sent to a school with an outbreak, which could carry out tests to see whether an infection had spread, which could check a class, a year group or the whole school.

In the event of a local outbreak, health protection teams or local authorities may advise schools to close.