ADDP releases statement on the ‘Defence March’ of the Bar Associations 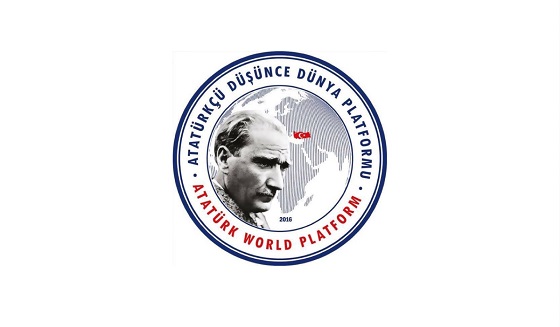 A press release regarding the ‘Defence March’ of the Union of Turkish Bar Association by the Atatürk Thought World Platform (ADDP).

It is also noted that the  Atatürk Society UK is the founder of ADDP and a member of the board of directors.

At the end of their three-day march, the 60 Bar Heads, who were kettled by the police forces at the entrance of the capital for 27 hours in the rain, were prevented from meeting their simplest needs. However, they did not give up and fought for justice and eventually won.

An independent Chair should be the head of a strong and independent Bar. TBB Chair Metin Feyzioğlu has proven that he is no longer an independent chair that meets this criterion due to his choice of speeches, behaviors, and finally his absence in this vital march.

Atatürk Thought World Platform; advocates not the superiority of the powerful, but the rule of law, in which every individual of the society is equal before the law and that the rules of law are accepted by everyone.

The Chair of the Turkish Bar Association, Metin Feyzioğlu, has preferred to not fight for the country whereby, freedom has declined within the past 10 years, or stand with the bar association who reacted to the political power which has restricted the basic rights of freedom. For all these reasons, we announce to the public that we have condemned TBB Chair Metin Feyzioğlu.

Day-Mer Festival to be held virtually on 5 July