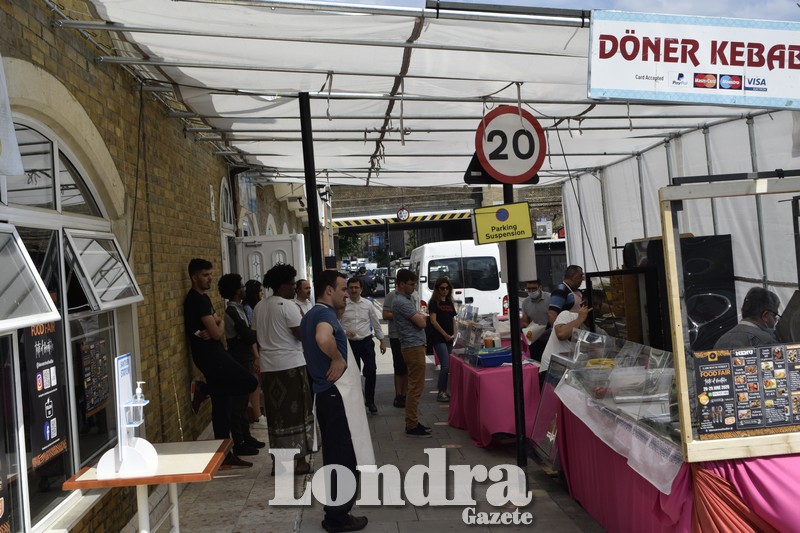 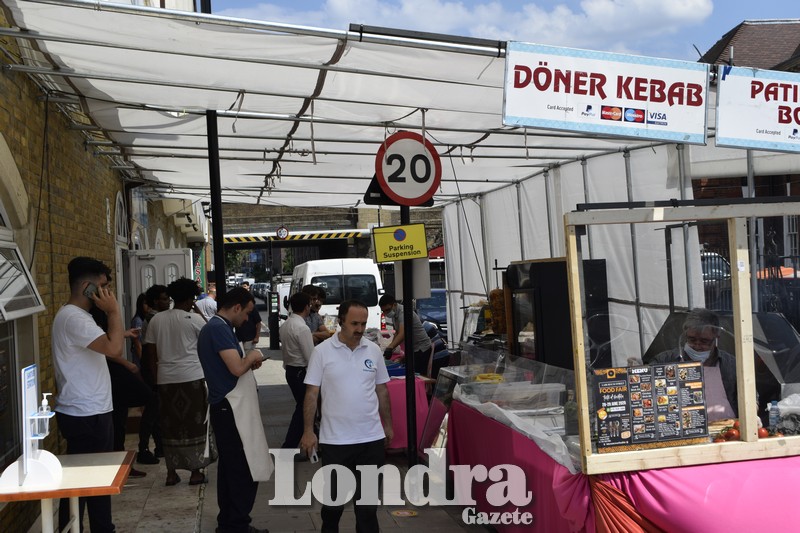 Known for its variety of world delicacies and the richness of geography in which it is spread, select tastes of Anatolian cuisine were once again introduced to Londoners at an event organised by Süleymaniye Mosque.

Street food style with booths lining the sidewalk outside Süleymaniye Mosque in East London, the food bazaar has seen hundreds of members of the local community flocking to the mosques to enjoy the food and good that were being offered.

The all-day event started on Friday 26 June and ended on Sunday 28 June. The event which now has become a much-anticipated occasion within the local community has not only to see intense participation from the Turkish speaking community nearly by or the Muslim community that attended the mosque, but also a large number of people for all different background.

Creating unity and an environment for the community to join together over the tasty and mouth-watering Anatolian cuisine along with the Turkish hospitality, with well-known dishes like doner kebab, deserts, tea, and coffee.

The common purpose of the bazaars held at regular intervals each year is to raise money to help others, the donations collected all are given to a number of charities here in the UK and across the world, to those who are in need.