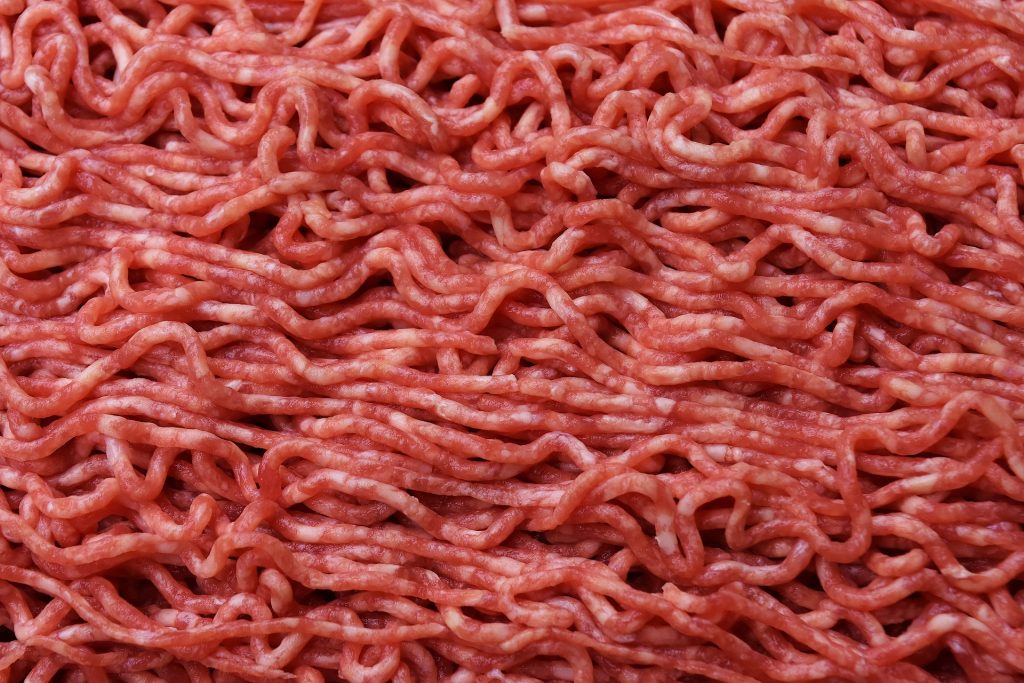 London’s top public health official has said that meat processing plants are one of the areas where the second wave of coronavirus is most likely to emerge in the capital.

Professor Kevin Fenton warned Londoners not to be “complacency” due to the low number of new cases at present in the capital, urging them to maintain social distancing, wear face coverings in public and in shops, and observe hand hygiene.

Asked during a London Assembly investigation into coronavirus for the most likely sources of future outbreaks in the capital, Professor Fenton, the London director of Public Health England, said vigilance was needed in hospitals, care homes and people returning to the UK after foreign travel.

But he highlighted food factories as an “emerging area” of concern because of the proximity of workers to each other and the low pay, meaning staff were unlikely to be able to afford to self-isolate at home if they fell sick.

Outbreaks have been seen in food factories in Wales and Yorkshire, as well as countries like Germany, France, Spain and the US.

Professor Fenton said there was a need to be “really clear about emerging areas, such as workplaces” and ensure surveillance was in place to “detect it early and act early”.

He said meat factories “have high numbers of workers, working closely together, often people who may not speak English as a first language, who may be migrant, who may be otherwise vulnerable and who are on zero-hour contracts or the types of vulnerable situations where coming into work is a necessity, even if they are symptomatic or may be unwell”.