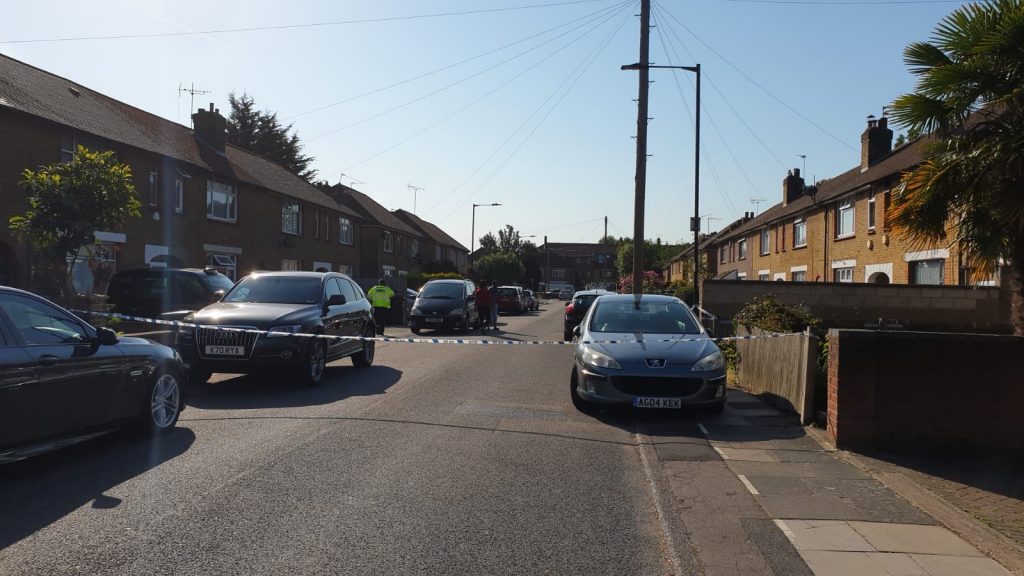 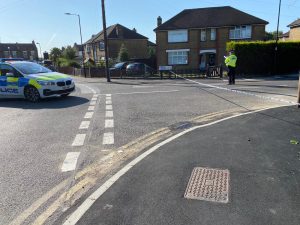 A young man in his 20s is fighting for his life in hospital after a triple stabbing last night in Edmonton, North London.

Met Police say at 8:43 pm they were called to Montague Crescent, N18, to reports of a stabbing.

Two men in their 20s were found with stab wounds. A third man, also in his 20s, made his own way to hospital – his condition is life-threatening.

The two victims found at the scene have been described as having life-changing injuries but are not life-threatening.

No arrests. A crime scene remains in placeknife crime 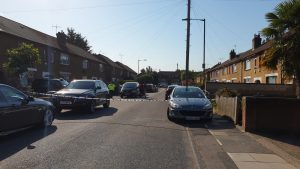