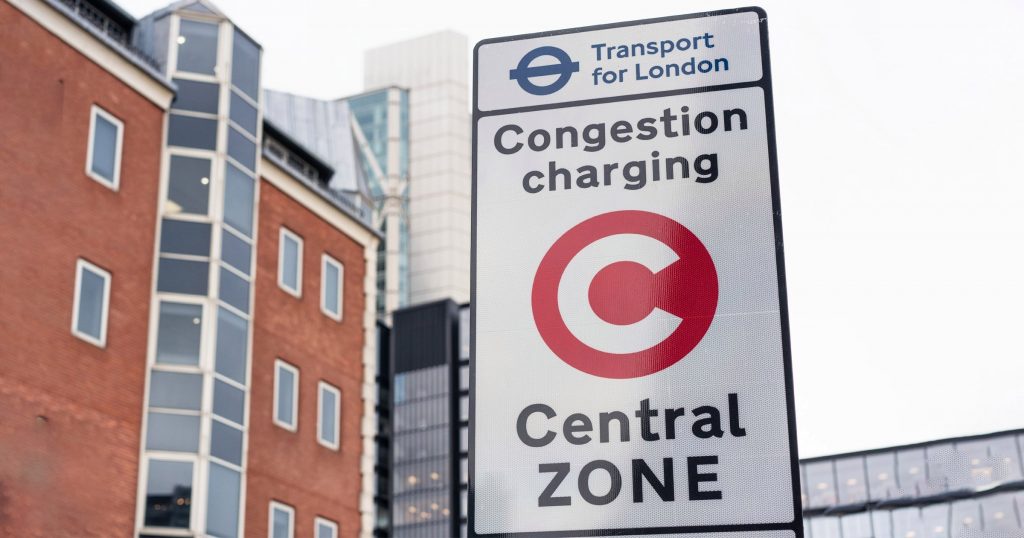 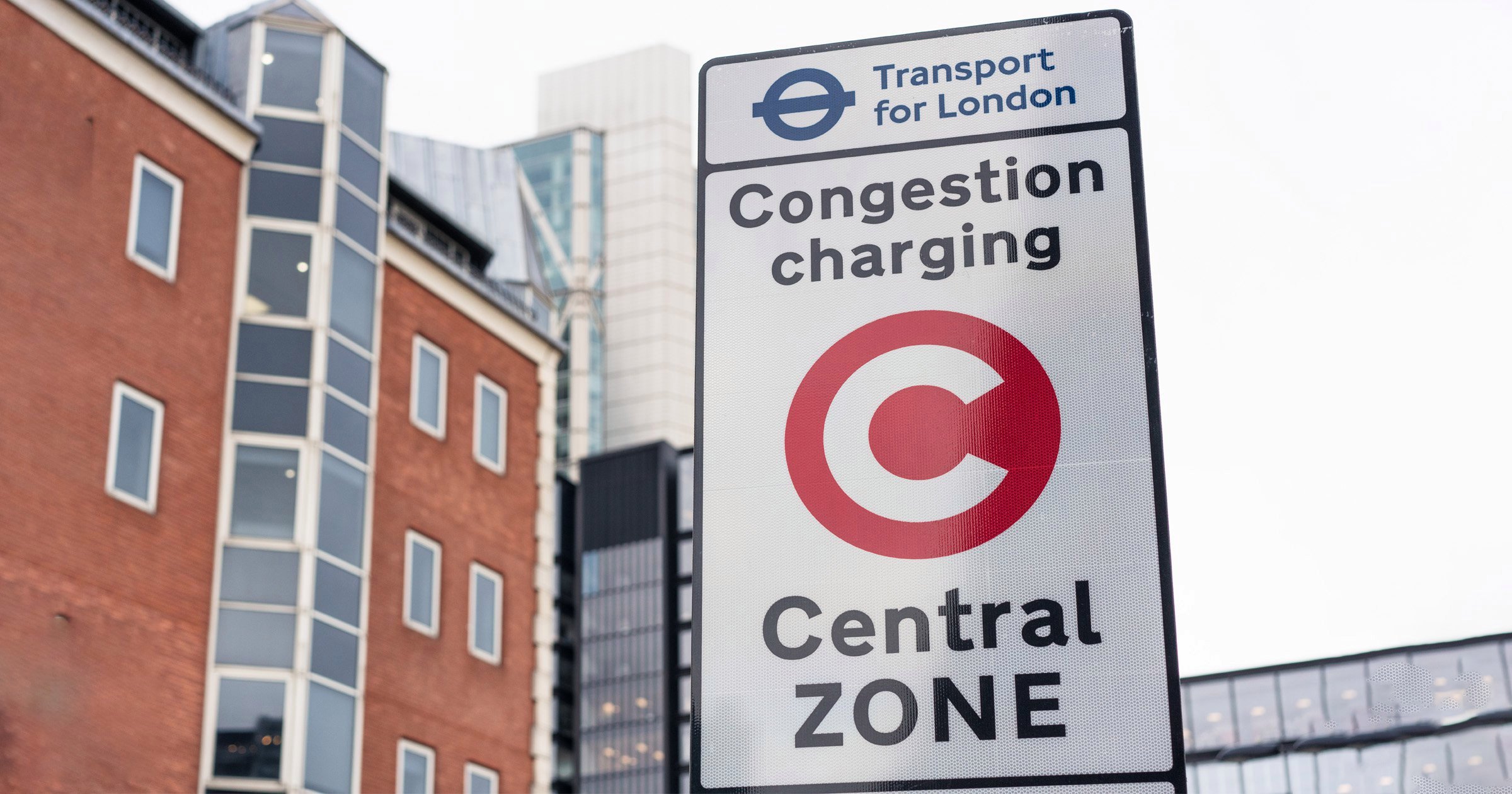 The congestion charge for people driving into central London has now increased by 30 per cent.

It is one of the conditions of a recent £1.6bn bailout deal between Transport for London and the government.

Withal, the emergency services, NHS and care workers will still have the charge reimbursed.

Residents applying for a discount have until 1 August to submit their applications.