‘Big cat’ spotted on the loose in north London gardens 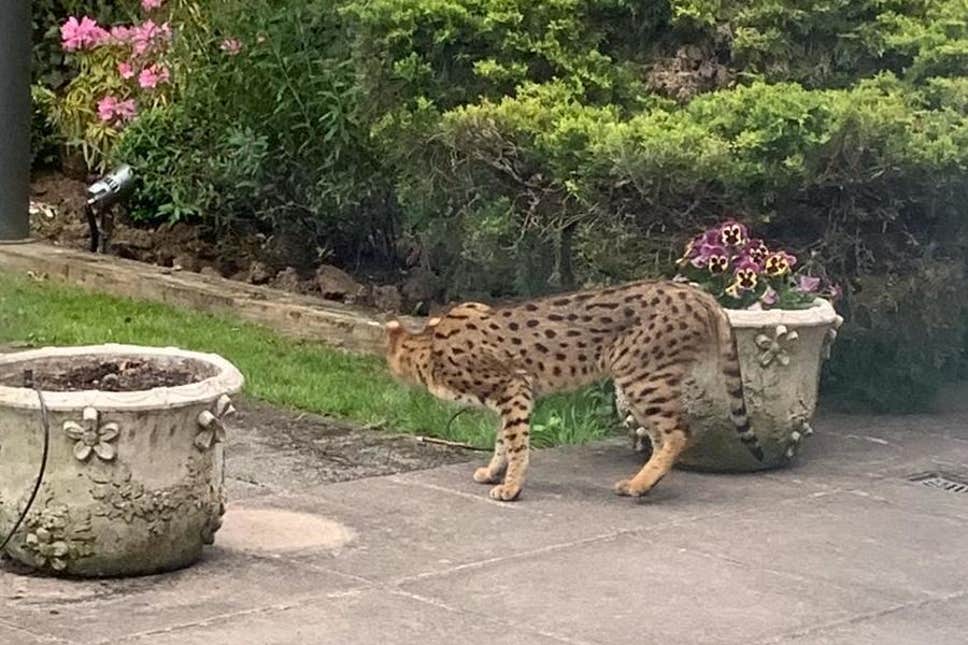 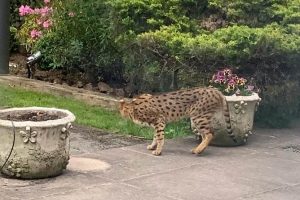 Armed police were scrambled to a “billionaire’s row” on the edge of Hampstead Heath last night after residents of the exclusive enclave reported a “big cat” on the loose.

One resident told how she and her daughter fled their garden and called police when the cat appeared from the bushes.

She said: “I was sitting having dinner with my daughter in the garden when the head appeared. It looked normal so I didn’t take much notice but then the body came out.

“It was elongated, really too big for a domestic pet. The markings were like that of a cheetah or leopard.

“We were scared. I said to myself ‘we should not be here’ and ran in the house. I took a picture on the way, it was a frightening.

“We called the police and armed officers started the hunt for the animal. They told us to stay inside. There were two police helicopters overhead. It was very dramatic, I can understand it. At that stage they had to think it was a dangerous wildcat.”

She said that officers later informed her that the animal was a domestic pet owned by a resident on The Bishops Avenue.

She added: “The police said they have still not found it but confirmed it was a lost domestic pet. That animal looked like no pet I have seen.”

An expert attending Winnington Road with officers spotted the “cheetah-like” creature before it escaped into undergrowth.

The police confirmed that an armed unit was dispatched because of fears of potential risk to life. They were stood down when it was established that the cat was a domestic pet.

It was thought to be a Savannah, a cross between a cat and an African serval, which can be legally owned and is not seen as dangerous.