Ilford father charged with murder of his two children 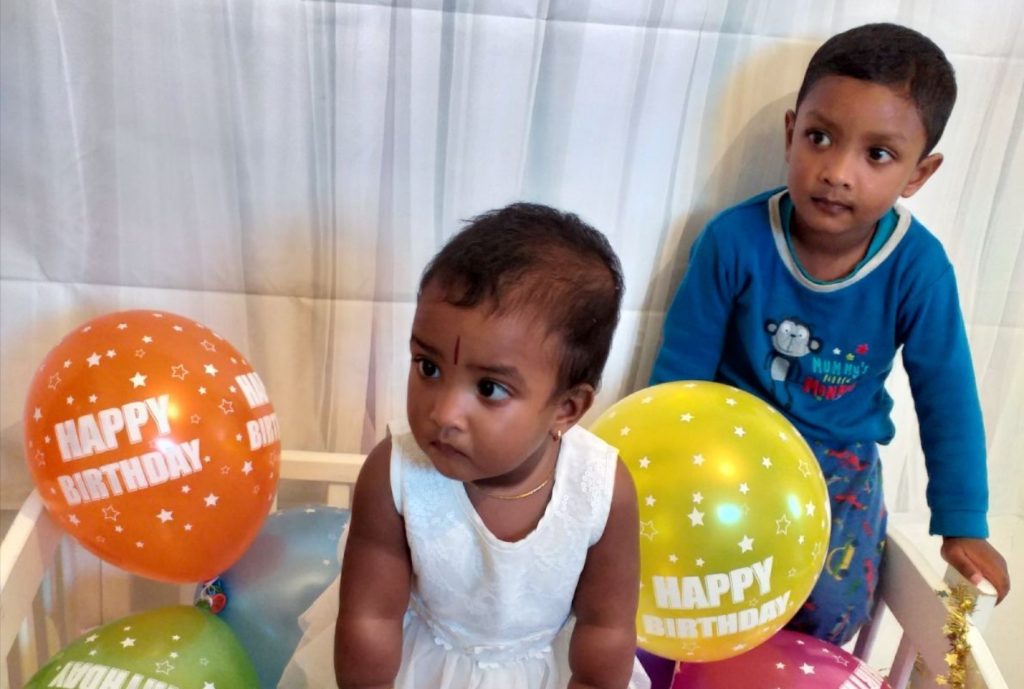 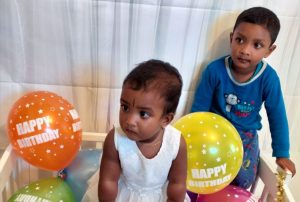 A father has been charged with murdering his two young children who had their throats cut at the Ilford family home.

Pavinya Nithiyakumar, aged 19 months, and Nigash Nithiyakumar, who was three years old, were fatally wounded at their house in Aldborough Road North in east London on April 26.

Their father, Nadarajah Nithiyakumar, 40, was rushed to hospital with knife wounds.

He was charged with murdering his daughter Pavinya and son Nigash on Friday after he was discharged on Thursday night.

Police said he appeared in custody at Thames Magistrates’ Court on Friday.

Opening inquests into the children’s deaths on Thursday, east London area coroner Graeme Irvine was told by an official the children had their throats cut on April 26.

Coroner’s officer Jean Smyth said Nigash died in hospital in Whitechapel at 7.42pm the same day after being rushed there by ambulance, while Pavinya was pronounced dead at the scene.

Both children were identified by their mother, named locally as Nisa.