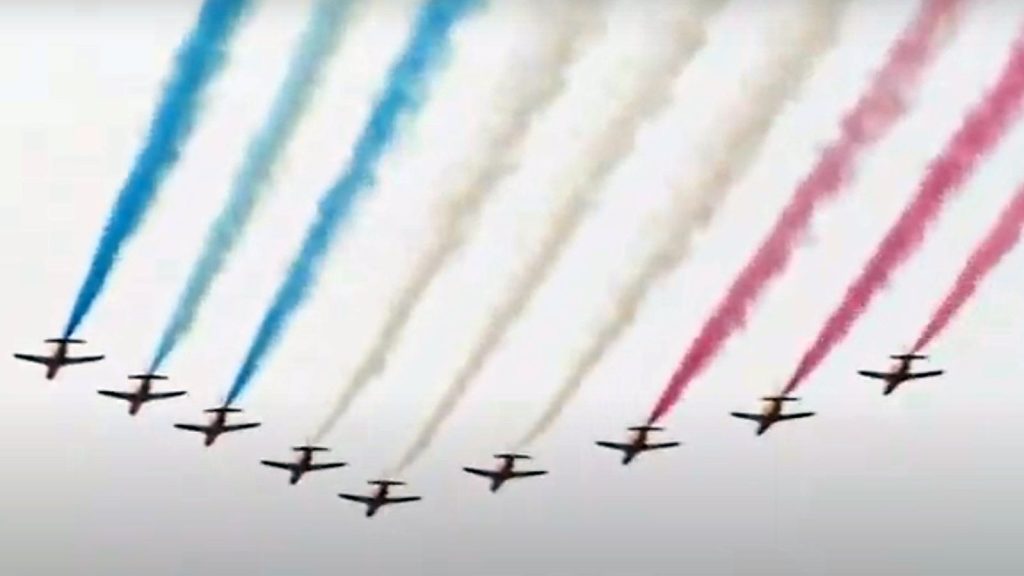 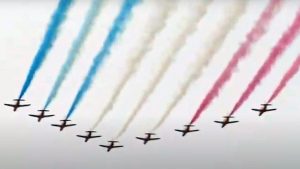 The country will remember VE Day at 11am today with a two-minute silence led by Prince Charles.

Prince Charles is also due to read extracts from his grandfather King George VI’s diary from 8 May, reflecting on the Nazi surrender after six years of war.

At 3pm this afternoon, the nation will toast veterans and at 9pm the Queen will deliver a personal address from Windsor Castle – the same time her father, King George VI, gave a radio address in 1945 to mark the end of World War II.

It will be followed by a national doorstep singalong to Vera Lynn’s We’ll Meet Again.

VE Day celebrations may have been scaled back by the pandemic, but moment is heightened in 2020 as this generation tries to emerge from a dark moment in its history. 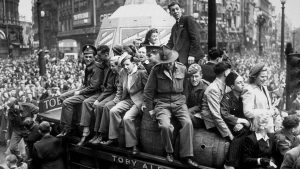 The prime minister has said the country needs the same spirit to defeat coronavirus as the Second World War generation demonstrated in their struggle to defeat Hitler.

Boris Johnson wrote: “On this anniversary, we are engaged in a new struggle against the coronavirus which demands the same spirit of national endeavour that you exemplified 75 years ago.

“We cannot pay our tribute with the parades and street celebrations we enjoyed in the past; your loved ones may be unable to visit in person. 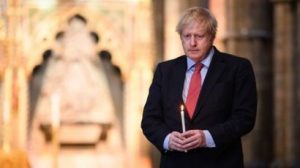 “But please allow us, your proud compatriots, to be the first to offer our gratitude, our heartfelt thanks and our solemn pledge: you will always be remembered.”

In parliament, a trumpeter from the Band of the Scots Guard will sound the Last Post and Commons speaker Sir Lindsay Hoyle is due to read extracts from a speech given by Churchill, in which he announced the surrender of Germany, bringing the Second World War to an end.

Labour leader Sir Keir Starmer, in a video message, highlights the legacy of “those that rebuilt and renewed our country after the war”, singling out the formation of NHS.

He says: “In normal times we would be paying tribute to their achievements in street parties, in gatherings and events at the Cenotaph. This year we can’t do that, this year we can’t be together.”