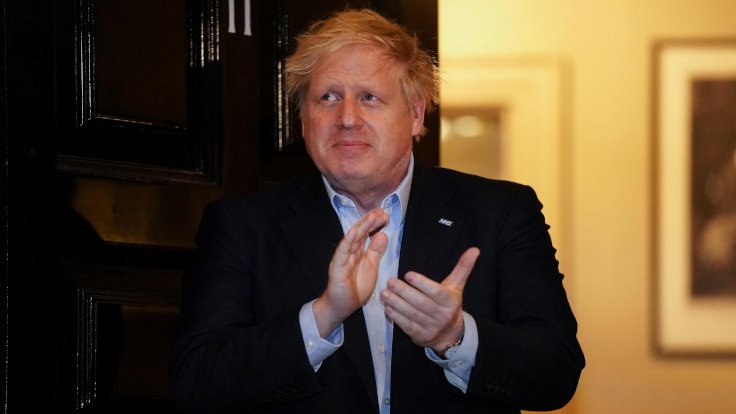 Boris Johnson’s condition is “improving” as he continues treatment in intensive care, Downing Street has said.

The Prime Minister had a “good night” in St Thomas’ Hospital and thanks the NHS for the “brilliant care” he has received, his official spokesman said on Thursday.

The weekly “claps for carers” have been providing “wonderful, unifying moments” for the country while it is hoped millions will turn out again at 8pm, his spokesman added.

He was said to be continuing with “standard oxygen treatment”, while it was indicated he has not taken part in any drug trials for Covid-19.

“The Prime Minister had a good night and continues to improve in intensive care,” his spokesman said as he gave an update from the hospital. 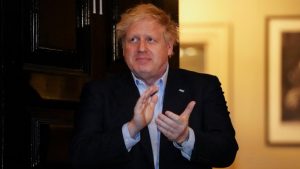