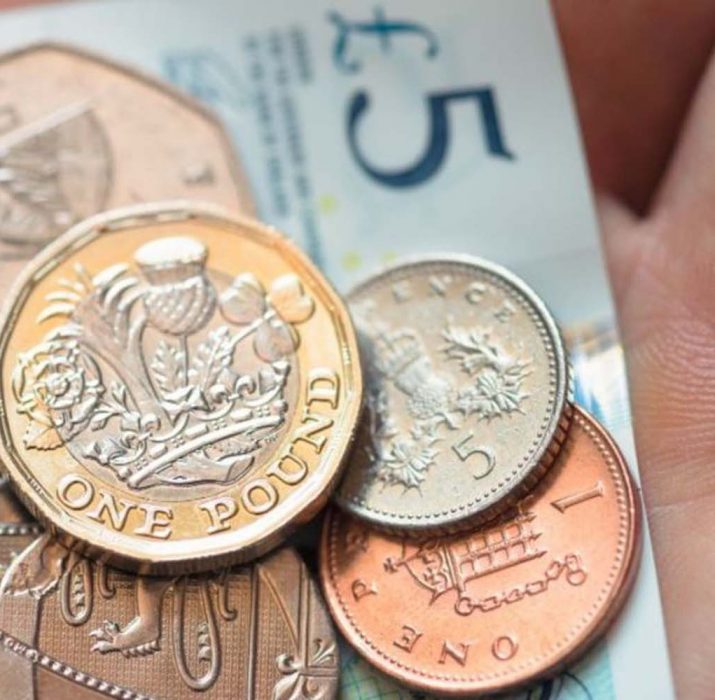 The UK government is set to borrow billions of pounds from its emergency Bank of England overdraft to finance the fight against Covid-19.

The government will draw money from the Bank’s “ways and means” facility to help workers and businesses.

It has not used the facility since the financial crisis.

While it is controversial for a central bank to hand cash directly to the government, the Bank and Treasury insist the overdraft is temporary.

The ways and means facility will give the government a temporary cash buffer as it seeks to raise unprecedented amounts to deal with the coronavirus outbreak.

The last time it was used was at the height of the financial crisis in December 2008.

In normal times the government uses tax revenues to pay for public services such as hospitals and schools.

If there’s a shortfall, it borrows the rest from investors by issuing bonds through the Debt Management Office.

But the government needs to raise a lot of money in a short period of time to pay for its economic stimulus package to support the economy.

It may run into funding problems if there aren’t enough buyers for its bonds.

The ways and means facility gives the government the ability to get cash quickly while minimising any financial market disruption.

It is understood that use of the facility was agreed at the end of March, but strong demand for UK debt has meant it has not yet been needed.

The Bank will charge 0.1% interest on any money withdrawn from the facility. This is the same as the Bank of England base rate.

In a joint statement, the Treasury and Bank said any use of the facility would be “temporary and short-term”.

They added: “The government will continue to use the markets as its primary source of financing, and its response to Covid-19 will be fully funded by additional borrowing through normal debt management operations.”

The move comes as the latest official statistics show that the UK economy was stagnant in the three months to February, just before the coronavirus pandemic escalated and lockdown measures were introduced.

The UK’s gross domestic product (GDP) rose by just 0.1% between December and February, the Office for National Statistics (ONS) said.

The ONS said: “Before the full effects of coronavirus took hold, the economy continued to show little to no growth.”