A special Mevlite was read for those who died in London 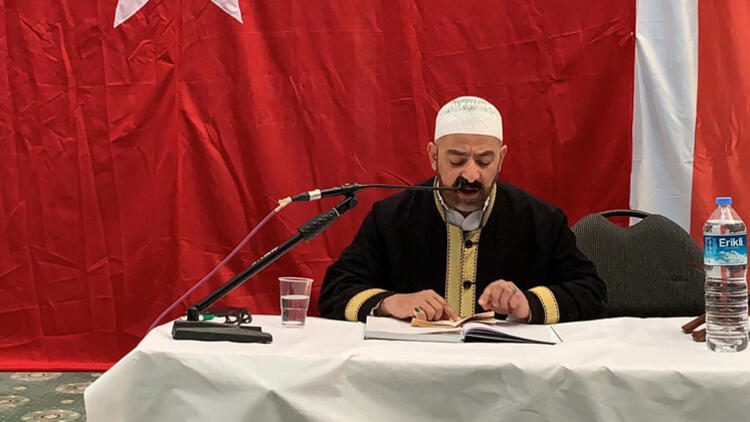 A special Mevlits was read in London for everyone, especially our community members, who have died in the UK due to coranavirus.
Participants were not included in the special program held in Ramazan Mosque due to the coronavirus outbreak. The event organised by the Turkish Cypriot Imam Hüseyin Haşim Bakayi was broadcast live on television and on the social media platform. 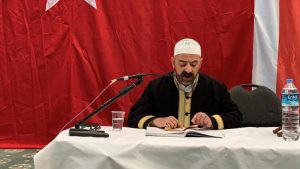 The program was also supported by mosque manager Erkin Güney. TRNC Prime Minister Ersin Tatar was among the supporters. Tatar addressed Turkish Cypriots living abroad, in a social media post he wrote in English prior to the season last week.

Tatar stated in his message: “Here will be a special Mevlit in London for all the Turkish Cypriot victims of coronavirus. I and I am sure many of you, will watch and pray together for these dearly departed souls.

Let us also pray for all the other victims of this terrible virus here in Cyprus, in Turkey and all around the world.” Adding: “As the history of the Turkish Cypriot people shows, when we unite we can overcome even the greatest of adversities.”
Hüseyin Haşim Bakayi also read the names of those who died from the corona one by one after the prayers and chants he had read in his one-hour program. In his speech in Turkish and English, he said that these difficult days will be overcome in unity and solidarity. Speaking about the need to help healthcare professionals and those in need, Bakayi said, “Let’s definitely comply with the government’s call to stay at home.”