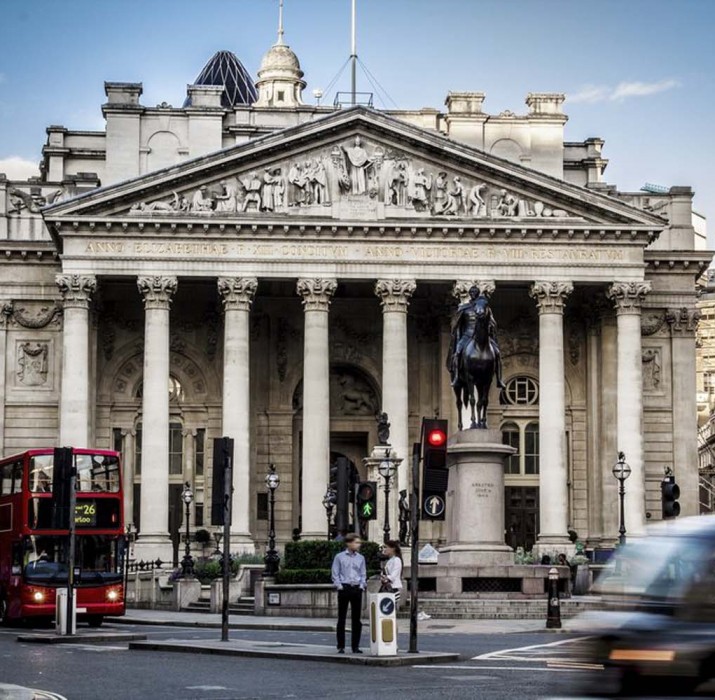 The Bank of England has cut interest rates again in an emergency move as it tries to support the UK economy in the face of the coronavirus pandemic.

Interest rates are now at the lowest ever in the Bank’s 325-year history.

The Bank said it would also increase its holdings of UK government and corporate bonds by £200bn with an effort to lower the cost of borrowing.

It’s a dramatic move by Andrew Bailey who only took over from Mark Carney as Bank of England governor on Monday.

Last week, the Bank announced a 0.5% cut in rates to 0.25% and a package of of measures to help businesses and individuals cope with the economic damage caused by the virus.

The move coincided with additional measures announced by Chancellor Rishi Sunak in the Budget.

However, the Bank said the measures it had taken so far were not going to be enough, and believed “a further package of measures was warranted”.

“The spread of Covid-19 and the measures being taken to contain the virus will result in an economic shock that could be sharp and large, but should be temporary,” it added.

The move comes as international investors are trying and secure more cash, in particular dollars. This means they’re ditching assets such as UK government gilts, the “I owe you” notes the government hands over to private investors willing to lend it money.

As the gilts are sold, the price drops and the yield – the effective interest rate compared to the price – rises. What that means is the cost of borrowing to private investors as well as to the government rises – just when the Bank of England wants it to fall and the government is about to borrow huge sums.

The Bank of England’s plan to buy £200bn more bonds is aimed at fighting that effect.

Turkish chef cleared of sexual assault as he says his behaviour ‘normal and friendly’
A Turkish chef who kissed a teenage waitress has been cleared of sexual assault after he claimed it would be considered acceptable behaviour in his native country. Neset Gunbat, 48, was accused of hugging and kissing a female colleague at a restaurant in Macclesfield, Cheshire, where he worked as...
0