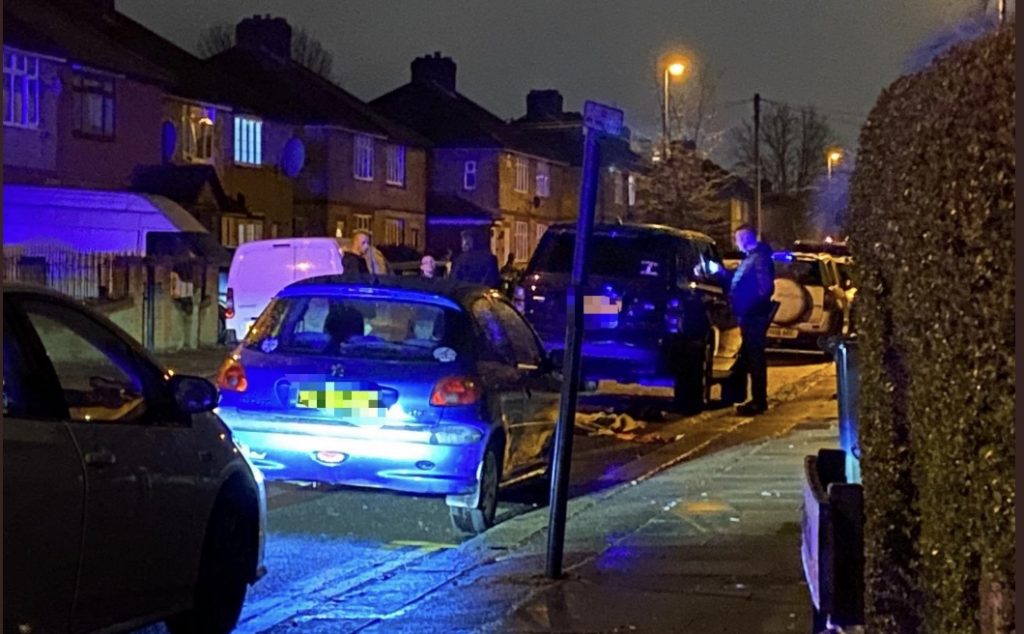 Detectives are appealing for information following a shooting Edmonton.

Police were called at 7.14pm on Thursday, 5 March to Chalfont Road, Enfield, to reports that a man had been shot. 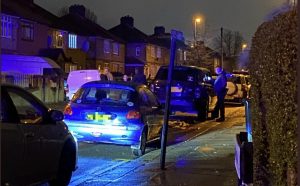 Officers attended and found the victim, a man in his 30s, with a gunshot injury to his leg.

He was taken to hospital where his injuries were declared non life-threatening.

Police are keen to hear from anyone who witnessed the incident or who may have captured it on a dashcam.

At this stage, no arrests have been made and enquiries into the circumstances continue.

Anyone with information that could assist the investigation is asked to call police on 101 or tweet @MetCC and quote CAD6406/5Mar. Alternatively, contact the independent charity Crimestoppers on 0800 555 111.