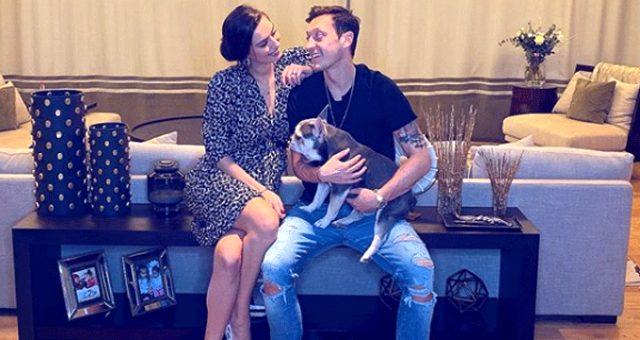 Arsenal has given Mesut Ozil permission to miss the Europa League match against Olympiakos, Ozil did not join his teammate in Athens last night.

The club’s official reason for his absence was simply “due to personal reasons”.

But, it’s believed that his wife is close to giving birth to his first child, according to the Press Association.

Ozil, 30, married former Miss Turkey Amine Gulse in Istanbul in June, its said wife is expected to give birth over the coming days. 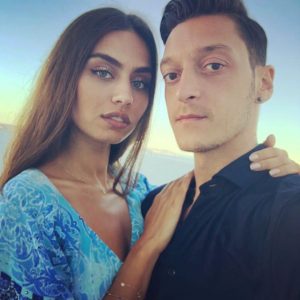