Teenager fighting for his life after Hounslow stabbing 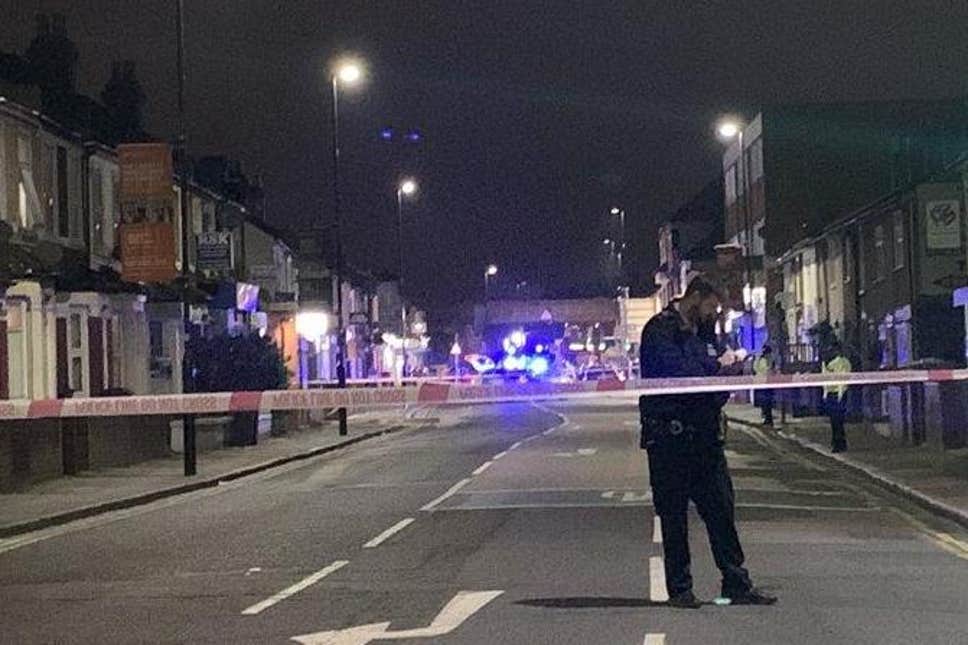 A teenager is fighting for life after he was stabbed repeatedly in a street fight in west London.

Police were called to Kingsley Road in Hounslow shortly before 7.30pm on Tuesday.

The victim, aged 19, later took himself to hospital with stab injuries. He remains there in a critical condition.

A man, aged in his early 20s, has been arrested on suspicion of causing grievous bodily harm with intent, police said. 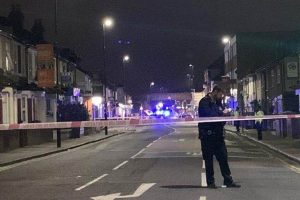 He has been taken to a west London police station and remains in custody.

Photos from the scene show a section of the road has been taped off, while a number of police officers and cars are at the scene.

If you have any information please call police on 101 quoting reference Cad 6827/04Feb. You can also call Crimestoppers anonymously or 0800555111 or report online at www.met.police.uk