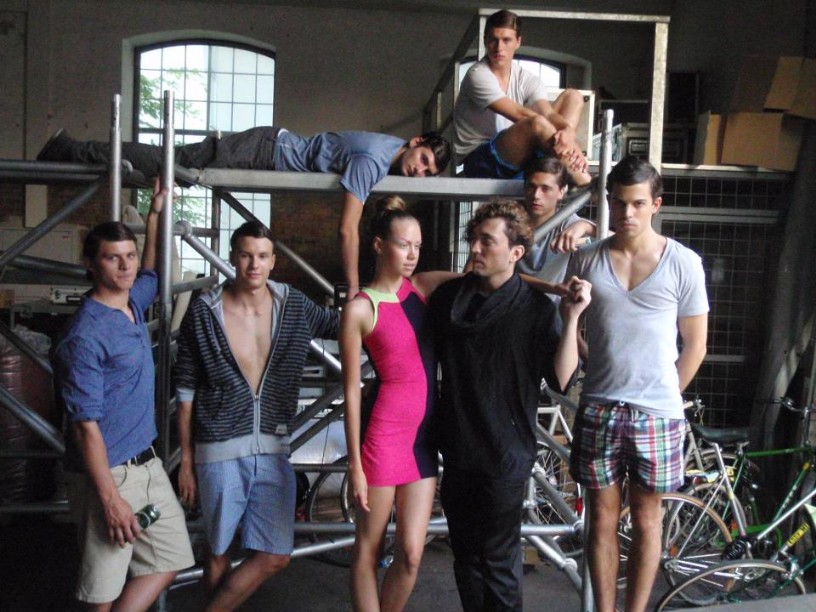 The collection will be presented to fashion lovers under the support of London’s fashion consultant Zeynep Ober and the British Turkish Cultural Association (ATCA) will be held at the Millennium Gloucester Hotel on February 15th during London Fashion Week, one of the most important fashion events in the world. 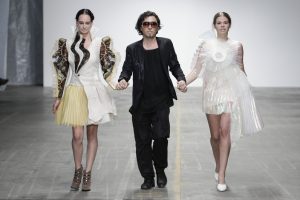 Turkish-born Austrian designer Emre Tamer has an international career. Tamer graduated from Vienna University of Fine Arts with two master’s degrees in both painting and fashion design, and also studied at the Venice Academy of Fine Arts in Italy. Tamer has to work as designer and lecturer in Singapore, Raffles Design Institute in New York and also nominated for the award in the Mittel Moda Fashion Award for young talented designers in Milan, where he represented Turkey.

Emre Tamer, who currently lives and lives in London, is inspired by the rich Turkish culture in his works. He has inspired the Basilica Cistern, one of the most important Turkish cultural treasures in history. 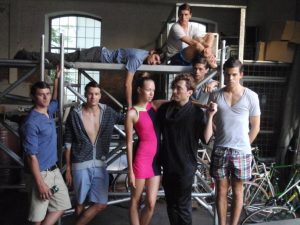 The fashion show, which will take place with the consultancy and support of Zeynep Ober, the consultant to world-known brands and  ATCA, will be demonstrated in Turkey’s historic beauty and fashion show, which will be followed by many international media, bureaucrats, prominent British-Turkish business people are expected to attend the famous name and many surprises. 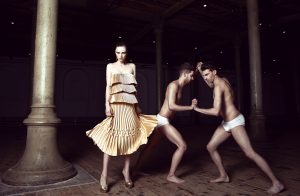