Ersin Tatar is coming to London 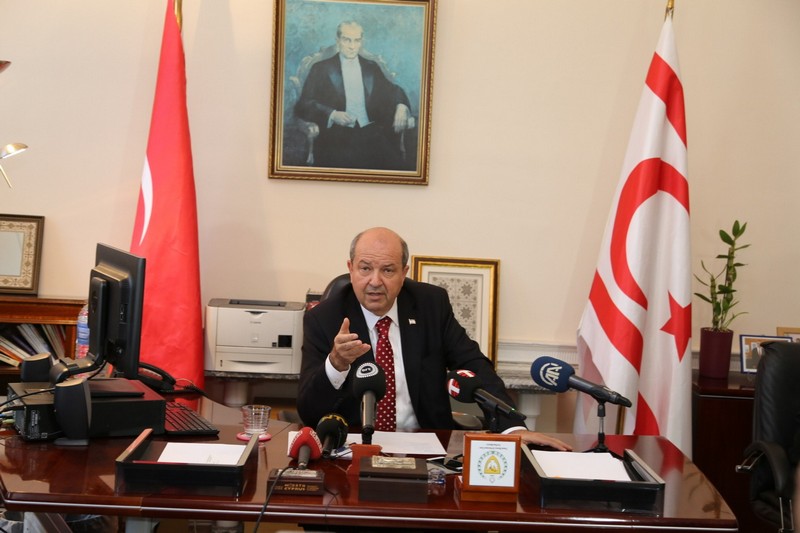 THE Turkish Republic of Northern Cyprus’s (TRNC) Prime Minister Ersin Tatar will be in London on February 11th taking part in a public meeting.

Following his official announcement as The National Unity Party’s (UBP) presidential candidate in the upcoming TRNC presidential elections taking place in April 2020. Tatar will be in London on the February 11th speaking at a public meeting being organised by UBP London branch at Regency Banqueting Suite and the public is welcome to join. 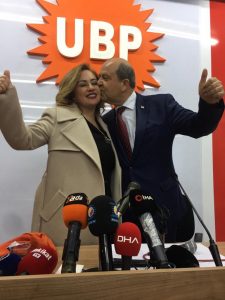 He is expected to arriving on Monday 10 February for a 3-day visit, where he will be meeting with a number community organisation, business people and attended meetings with government officials in the House of Lords.

Sharing information about the visit Prime Ministers to Londra Gazete, Munir Tatar said that the official programme will be announced and more information will be given in the coming days ahead.