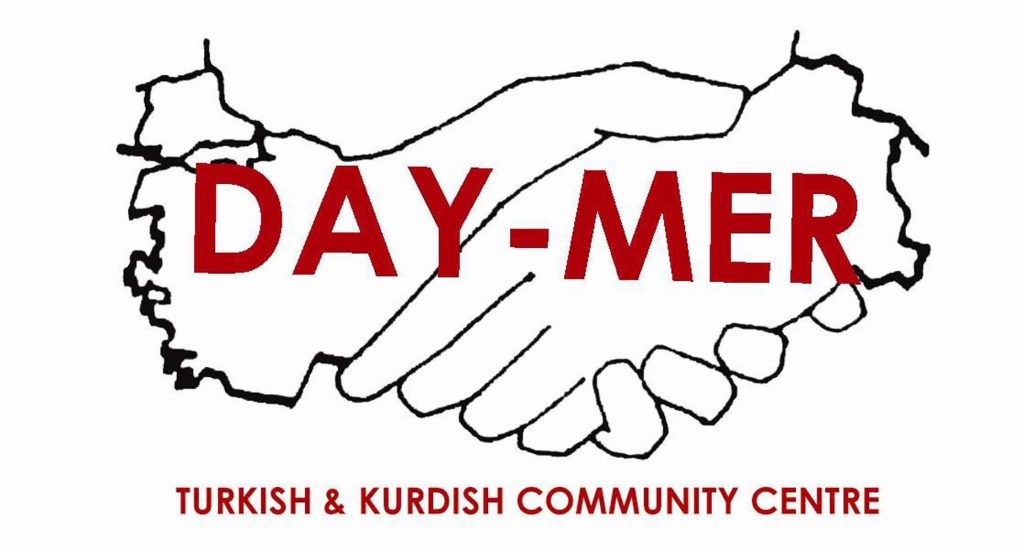 DAY-MER shared their New Year message, recognising that while they celebrated their 30th anniversary this year a milestone for the association, the struggle the community and nation and people across the world still face is very much still carrying on.

In their statement, they said: ““We’re entering 2020 with hope! Humanity finishes another year with good and bad, stepping into a New Year and a new decade. Every New Year is also a year where hopes for the future grow. Because the hope of a human life and the future continues today as it did yesterday.

What we have left behind in 2019 once again showed that the system we live in does not solve the problems of humanity but continues to grow. The signs of the crisis in the economy, the mass layoffs due to it, unemployment, poverty, racism and discrimination, war and armament, global warming … continue to be the most important problems of the next decade. Despite the huge cuts that the Conservative Party has implemented for almost a decade, the third election won because of Brexit. The strengthening of racism and nationalism stems from abuse of social problems…

The great social movement that emerged in 2019 once showed that humanity is not desperate and that it forces some changes when it comes to the streets. So the power of the street is stronger than the biggest bullies.

As immigrants from Turkey living in England, rotting, degenerating, losing reputation, instead of the system to give hope to humanity that are experiencing the pangs let’s not better the establishment of the audience to the developments in this period. When we combine our power with the working people, women and young people from different nationalities in the face of every event and development that interests us, the reasons for looking at the future with more hope will increase.

Celebrating its 30th year of struggle in the last days of 2019, DAY-MER will continue to contribute to the strengthening of the common struggle of the workers of all nationalities regardless of their religion, language, race or sect.

Therefore, we wish that 2020 will be a year in which the struggle against all kinds of injustice and discrimination grows.