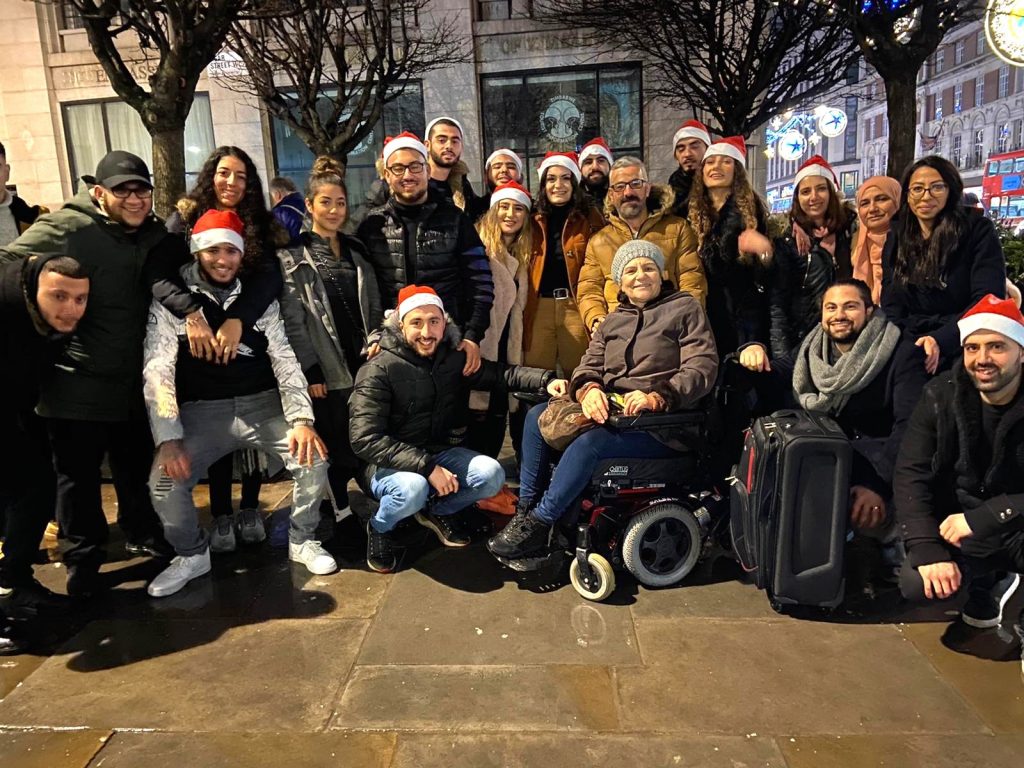 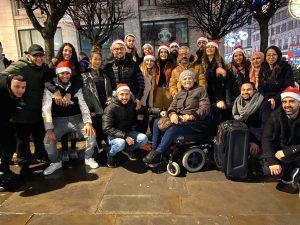 Speaking on the importance of raising awareness for the homeless and in need of help, KTGBI president Nafiya Horozoğlu said: “In the streets of London, there are thousands of people who have taken refuge on a cardboard, starving, in the rain with no shelter. Most of us ignore these helpless people, but like everyone else, they have a life story. Life is very brutal and difficult for some. In recent years, the number of homeless women, men and children has increased significantly due to economic, social and political factors.” 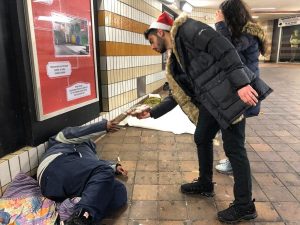 “Homelessness causes health risks and problems. Tonight, the two institutions joined forces to distribute food, clothing, and shelter to homeless people. First of all, we would like to thank Hüseyin Haşim El Bakayi, President of the Cyprus Islamic Society, London, who invited us to such an important and meaningful event. The sensitivity and interest that our young people that have shown for the poor and the people living on the streets with unity and heartfelt is an indescribable feeling. Let the sensitive young people do what they do for the whole society. ”

Hüseyin Haşim said that the young people were very proud and happy to be a part of such a meaningful and awareness-raising project. Haşim said: “The phenomenon of homelessness, which is common in the world, is also a social problem in the big cities of our country. Two Turkish Cypriot organizations came together in rainy cold London and created awareness. About 200 people were offered hot meals and delicious desserts made by our young people were given to homeless people. I congratulate our young people wholeheartedly. Tonight they are our pride, it is good that we have such sensitive young people, our support is always with them. ” 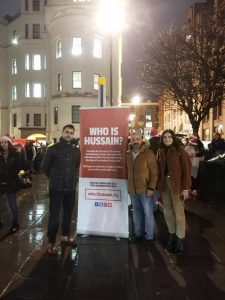