Seven fatal stabbing in one week 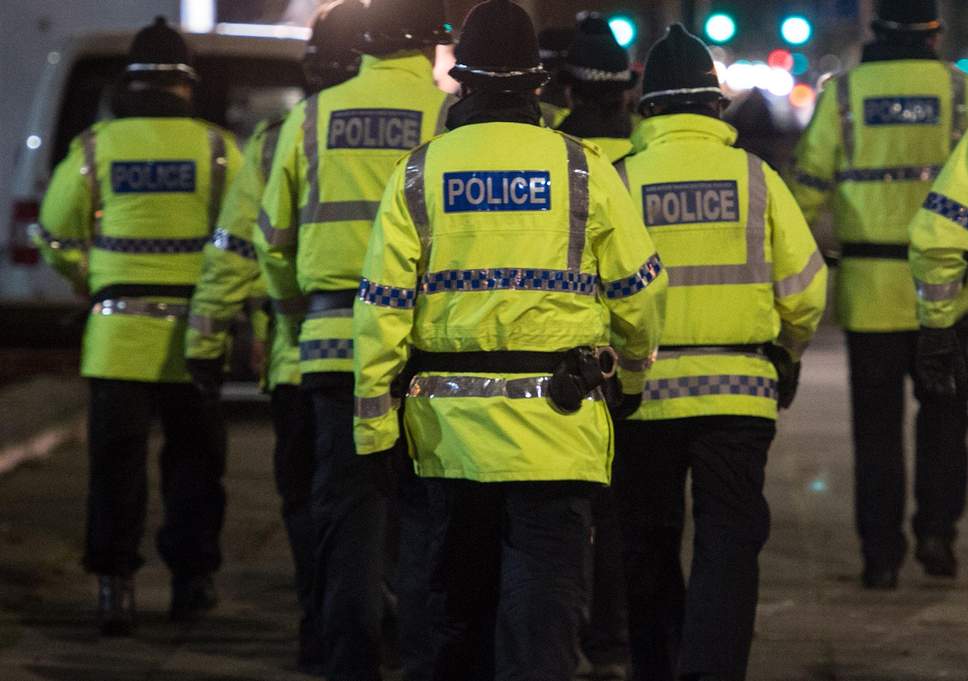 Another man has died after being stabbed on London’s streets, taking the total to seven inside a week.

The incident brings the grim toll of homicide investigations launched by the Metropolitan Police this year to 140.

The staggering figure has made 2019 London’s bloodiest year for more than a decade.

The latest victim, believed to have been 29, died in the early hours of Saturday after being knifed in Newham.

Police were called to the scene in Hanameel Street shortly after 2am, but the man could not be saved and was pronounced dead at 2.44am.

One man has been arrested in connection with the incident.

The latest death came after three men died within hours of each other in three separate attacks on Thursday.

Officers believe Ebrima “Brim” Cham, 35, died after being attacked by three men at a house in Hounslow.

Later that evening, a man in his 20s was stabbed to death on Bromley Road, Walthamstow and another suffered non-life threatening injuries.

Officers were called at around 7.16pm, and a 29-year-old man was arrested on suspicion of murder.

Just over an hour later, a man in his 30s died after being attached near Scratchwood Park in Barnet.

He was found in a car and was pronounced dead at the scene. A second man, in his 20s, suffered stab wounds and was taken to hospital.

The Met recorded 135 homicides in 2018, while the Home Office recorded 141 homicides in the capital including those in the City of London Police area.