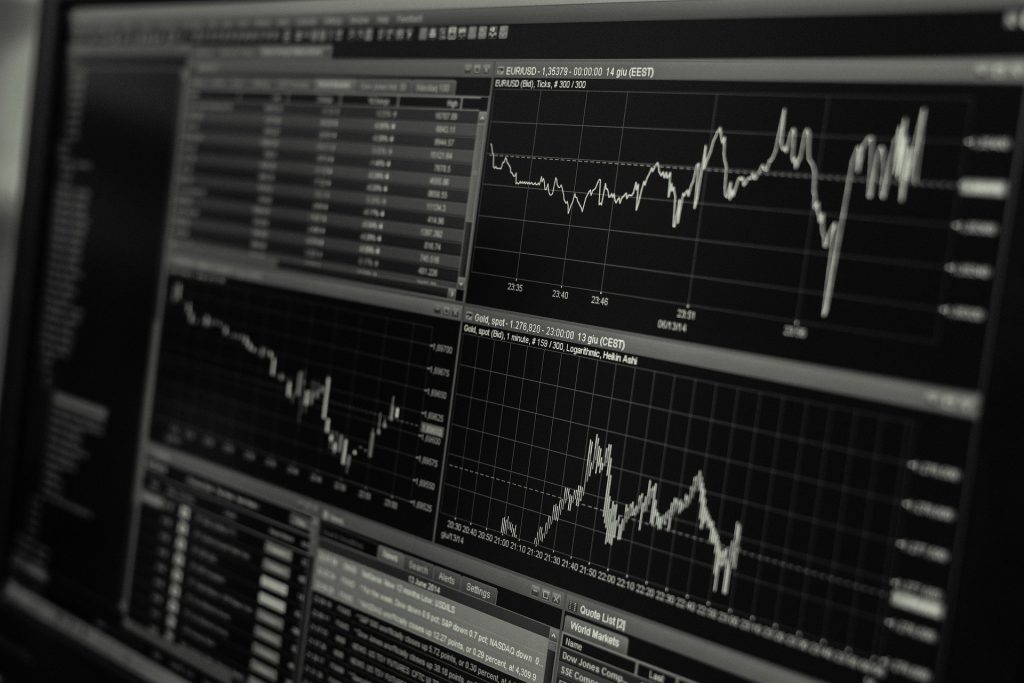 THE pound has fallen back to where it was before the UK general election amid fresh concerns over a no-deal Brexit.

The government has said it wants to rule out any extension to the Brexit transition period beyond the end of next year.

Sterling fell 1% against the dollar, to below $1.32, and dropped 1.2% against the euro to €1.18.  Sterling and UK share indexes surged after the Conservatives won a clear majority in the UK general election, to its highest level since May last year.

But the pound dropped back down on Tuesday morning after the government said it would add a new clause to the Brexit bill to rule out any extension to the transition period beyond the end of next year.