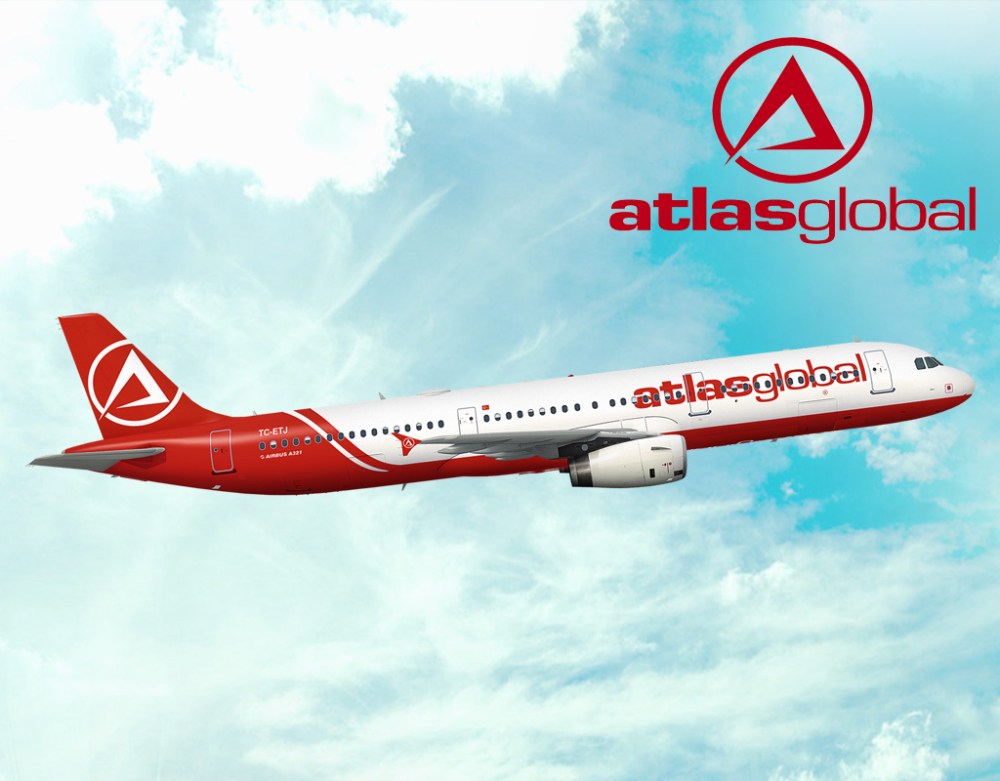 Atlasglobal Airlines announced on today (13 Dec) that the company will recommence their flights on Monday after the cash flow problems of the company have been resolved by the officials.

Following earlier announcement published on November 26 informing the company forced to pause its operations until December 21 due to the serious problems encountered in cash flow, Atlasglobal Airlines officials declared that the flight services will be recommence on December 16, Monday.

The company also added that the previous working hours and plans of the services will be the same. dec 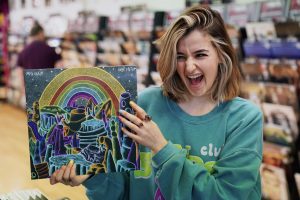 HMV signs India Arkin to new music label
THE label’s first signing is India Arkin, a singer-songwriter from Newcastle who recently performed as a part of the store’s HMV Live & Local series. Her debut album Home Truths is set to drop on National Album Day, October 15th. “With our new label, we want to do what we...
0