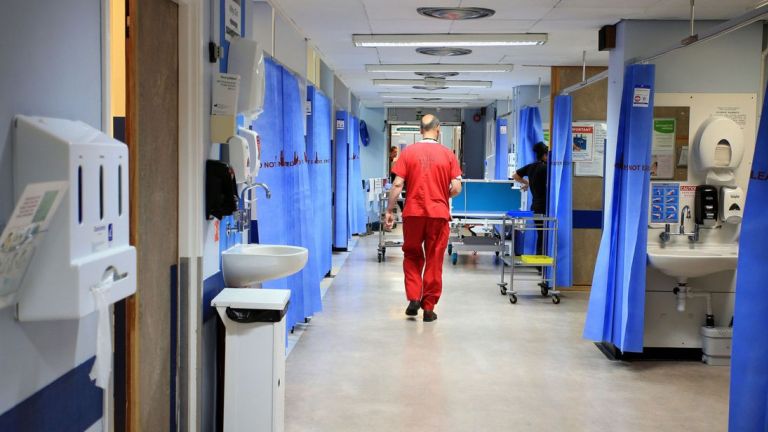 Every major A&E unit in England has failed to hit its four-hour waiting time target for the first time, NHS figures show.

All 118 units fell below the 95% threshold in November as the NHS posted its worst performance since targets were introduced more than a decade ago.

Alongside the growing waits in A&E, the data showed there were record delays finding beds for the sickest patients.

The numbers on waiting lists for routine care also hit an all-time high.

He said staff were “pulling out all the stops” but added that increasing demand, particularly among patients with complex illnesses, and a shortage of staff were making it difficult.

Nigel Edwards, of the Nuffield Trust think tank, said the figures were “very worrying” as the coldest months were still to come.

He said: “Returning to Downing Street, Boris Johnson has been met by an immediate reminder of the grim winter his government faces in the English NHS.”

Overall just 81.4% of A&E patients were seen within four hours last month – that is the worst performance since the target was introduced in 2004.

The figures include those seen in major A&E units, as well as minor-injury units and walk-in centres.

For the first time ever of the 118 major units, not one managed to treat or admit 95% of patients in four hours – the target threshold.

What is more, A&E units reported they were facing increasing problems finding beds for the sickest patients.