The British Council of Cyprus Turkish Associations (CTCA UK) has announced next year’s date for the 4th Turkish Cypriot Cultural Festival. In a press release, they have said once again the festival will take place at Enfield Playing fields, Donkey on Sunday 28th June 2020.

In the statement it said: “The festival, which has been the pioneer of the Council, proudly embraces the roots and culture of the British Turkish Cypriot Community, making it an unforgettable experience every year.” 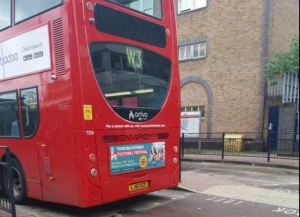 With Cypriot food, handcrafts and artwork and performance from musicians, bands and performers the festival has grown every year since its first took place in 2017. With tens of thousands of people gathering together the event, it now has become a highlight of the summer for many people, how travel near and far to take part.

CTCA President Leyla Kemal said: “After the festivals that we started and successfully organized, we continue this year comings years without slowing down. Last year, we marked another first, we used sign language on the stage for the hearing impaired. Many young people flocked to our festival with Midsummer Ball. Midsummer Ball and other surprises will meet you this year. We aim to make a bigger and more successful festival this year. ”

Kemal added: “As always, our door is open to everyone. Our aim is to serve society. We invite people, institutions and organizations who want to serve the community, who believe in us and who want to walk alongside the Council, to take part in our festival committee. ” 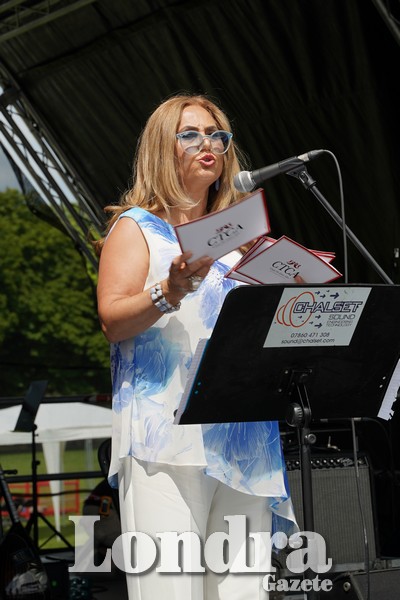 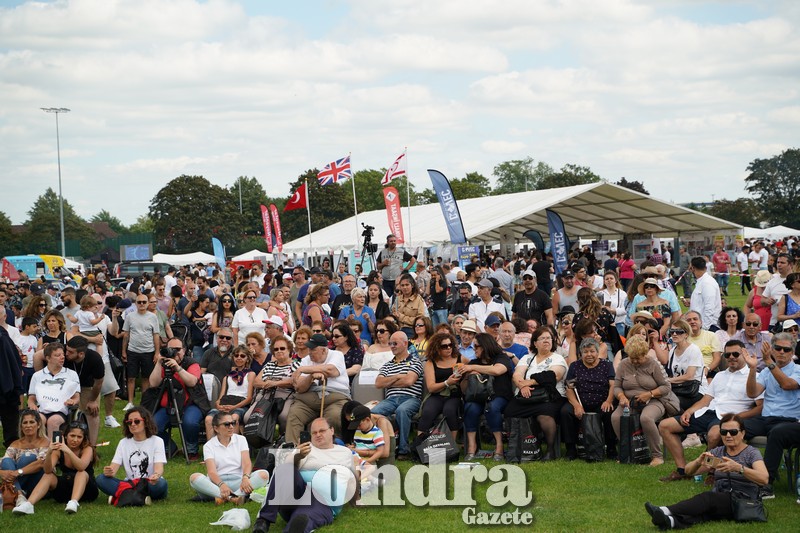 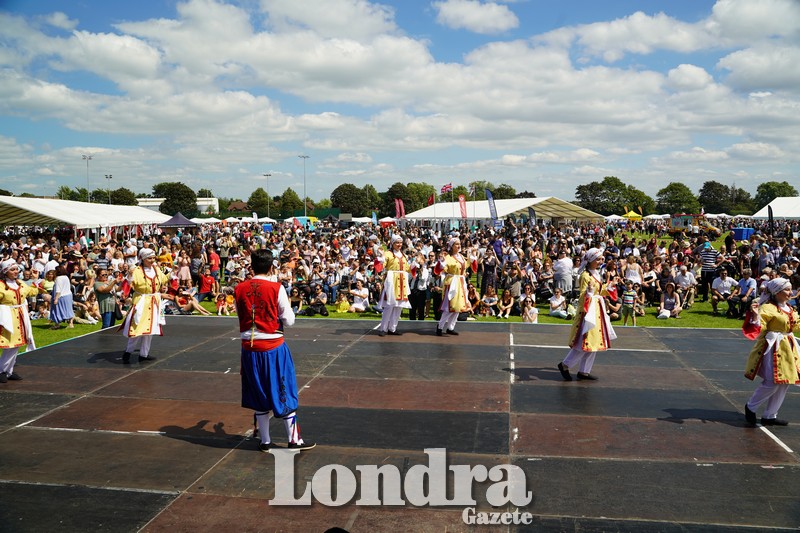 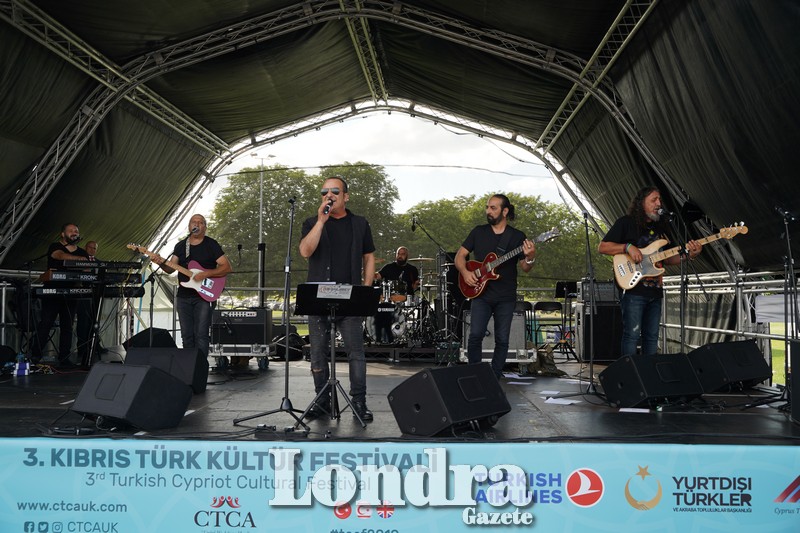 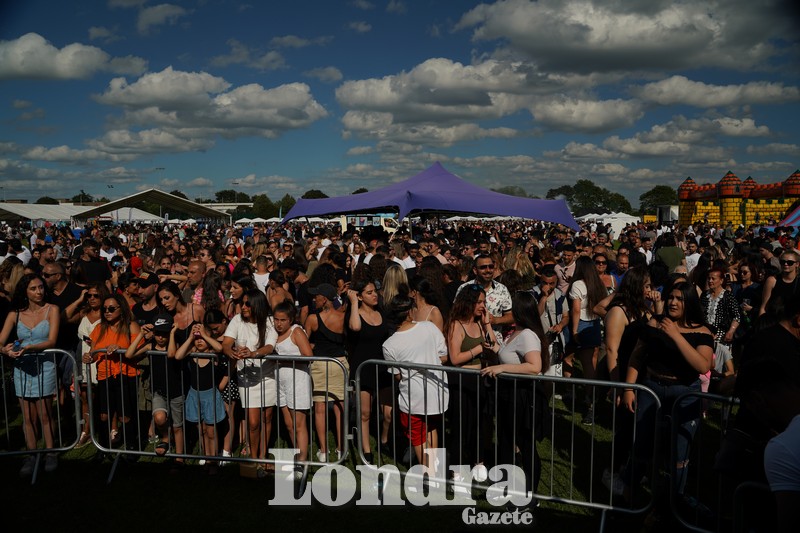 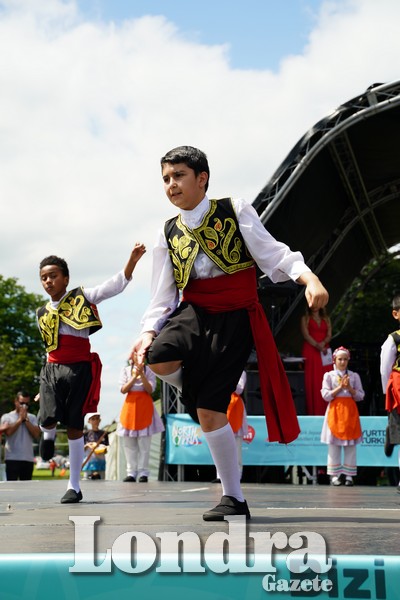