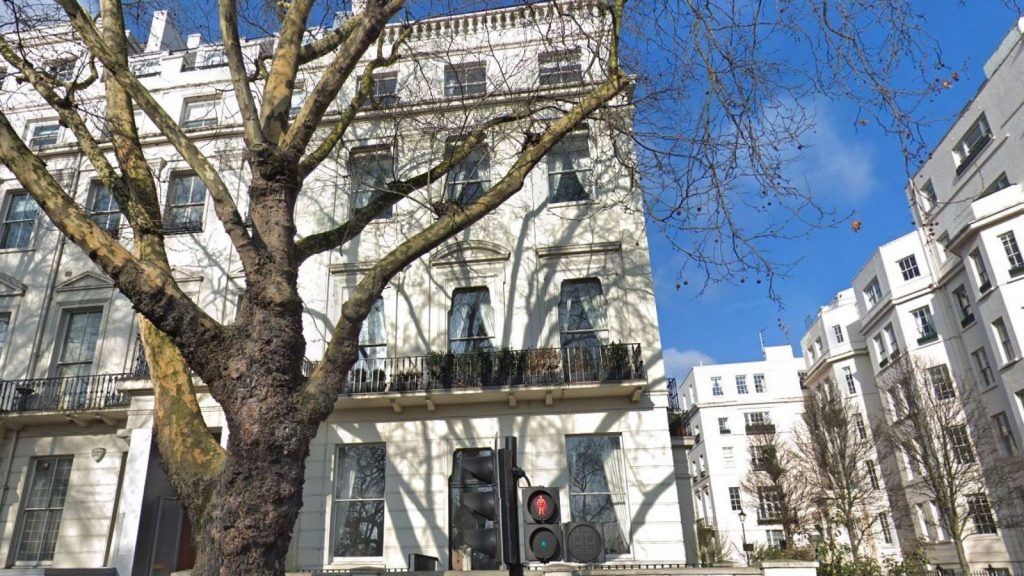 A business tycoon has agreed to hand over £190 million in cash and assets including a £50m London home, over accusations they were the proceeds of crime.

As part of the settlement, the Pakistani national will hand over One Hyde Park Place, a Grade II listed 16,000sq ft (1,486sq m) family home overlooking central London’s famous park, which is valued at £50m. 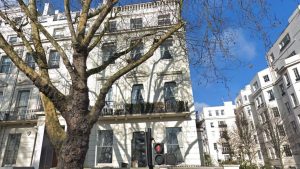 The NCA had already frozen eight UK bank accounts totalling £120m in August, after £20m was frozen in another UK account in December 2018 as part of the same investigation.

British authorities have been responsible for acquiring the cash and assets which will be returned to the Pakistan government.

“The £190 million settlement is the result of an investigation by the NCA into Malik Riaz Hussain, a Pakistani national, whose business is one of the biggest private sector employers in Pakistan,” read a statement by the agency.

According to ARU’s statement, the court proceedings were “against the funds themselves, not against any named individual”.

“The settlement is a civil matter and does not represent a finding of guilt,” the statement emphasised.