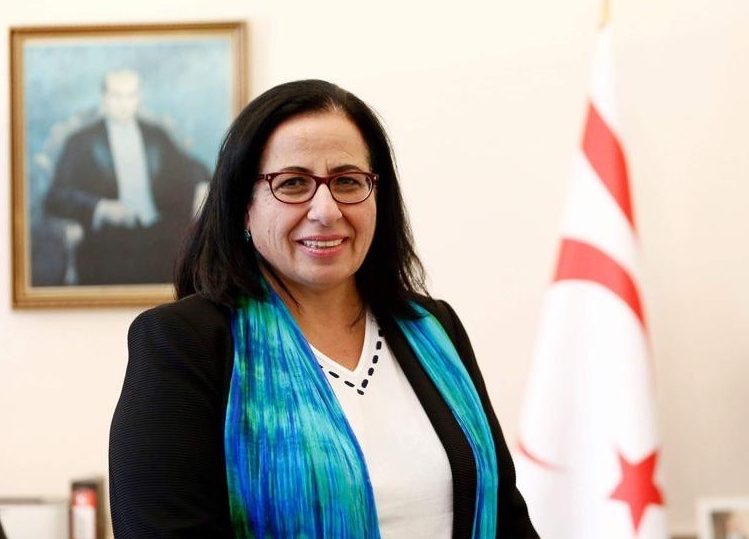 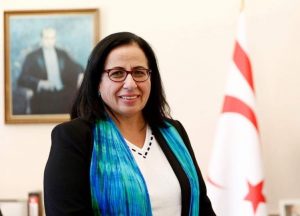 We are proud and happy to celebrate the 36th anniversary of the Turkish Republic of Northern Cyprus. The Turkish Cypriot people spent years of the struggle for existence with the support of the Republic of Turkey it has managed to preserve its might and identification, and on the 15 November, 1983 was crowned a republic.

As the secular, democratic state of the law of the TRNC, the Turkish Cypriot people continue to work together in unity and solidarity to increase their welfare level by taking their contemporary values ​​even further. We have done and do our part diligently and in good faith in order to find a fair and lasting solution to the Cyprus problem in the last 51 years since 1968. We continue to show our sincere will for a solution to the whole world with our positive attitude and works.

On the other hand, the uncompromising attitude of the Greek Cypriot side, which was in the comfort of being recognized by the world as the sole representative of the partnership state which it had usurped by gun force in 1963, has never been the biggest obstacle in front of the solution. The lack of will of the Greek Cypriot side to resolve the issue has finally emerged once again with the failure of the Cyprus Conference held in Crans Montana in July 2017.

The recent statements made by the Greek Cypriots clearly show that the Greek Cypriot side is not approaching the power-sharing based on political equality with the Turkish Cypriot side. These worrying statements emphasize that there is no change of opinion on the Greek Cypriot side. Despite all this, the embargoes against our people continue. Our expectation from the International Community and the European Union is that they will take concrete steps towards abolishing the unjust isolation of the Turkish Cypriot people by fulfilling their promises. In its latest report, which was issued in July and approved by the UN Security Council, the Secretary-General of the United Nations gave an important message to the world by calling on the parties and international actors on the island to cooperate without any obstacles.

I sincerely believe that our Turkish citizens will continue to provide all kinds of support in cooperation and solidarity as always, in addition to the struggle of the Turkish Cypriot people for the success of the half-century just cause.

On the occasion of this meaningful day, I commemorate our martyrs who have sacrificed their lives for the liberation of the Turkish Cypriot people.”

Ekrem İmamoğlu is in London