MÜSİAD UK, organized a networking event bringing together dozens of business people from across the UK. 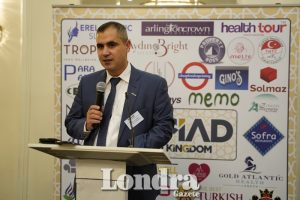 President of MÜSİAD UK Mustafa Demir, thanked the participants in his opening speech at the event, stated that their aim is to gather the companies that conduct activities in different sectors in the UK and to increase the relations between them to the upper levels:

“We believe that Brexit will create different opportunities in the UK. MÜSİAD will do our best to turn this opportunity into possibility after the UK leaves the European Union. Should Turkey or the UK need MÜSİAD is in communication with branches in other countries, we will try to offer different opportunities for our members in the UK. Annual reports of the two countries are published frequently. You can also benefit from them. ” 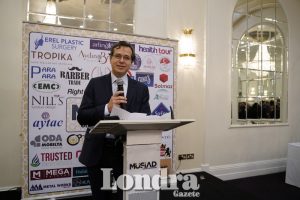 Demir explained that they planned to organize four different networking events every three months in 2020. He also welcomed Suleyman Besli gave information on commercial relations and trade volume between Turkey and the UK.

Besli said: “Our country’s exports to the United Kingdom totalled 11 billion 113 million dollars, an increase of 15.7 % compared to the previous year. However, when we keep our gold exports apart, which can create significant differences in our foreign trade statistics, our exports to the UK increased by 11.4 % in 2018. All of the first 10 chapters of our exports have increased compared to the previous year. ”

Belis, told Turkey’s exports to the UK ranks first with 2.686 billion dollars of motor vehicles increased 5.5% and 25.7% of exports to the United Kingdom’s place in this chapter, he went on to several other successfully sectors that the two countries are connected by. 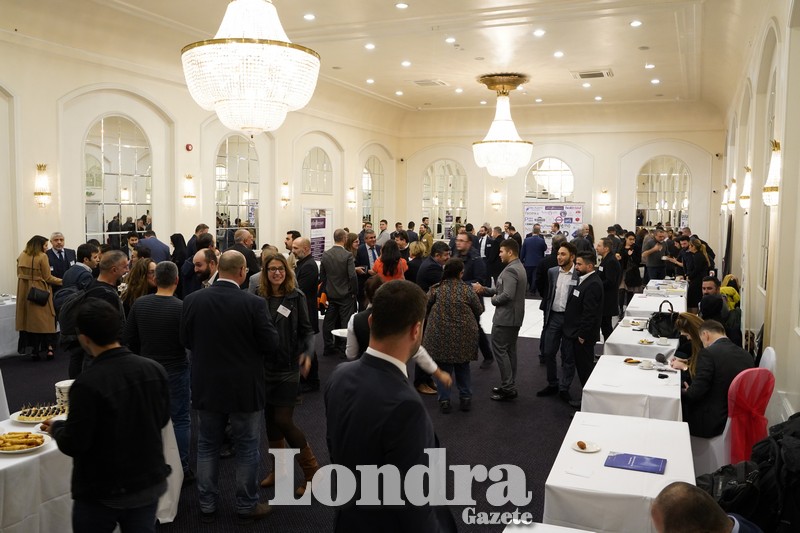 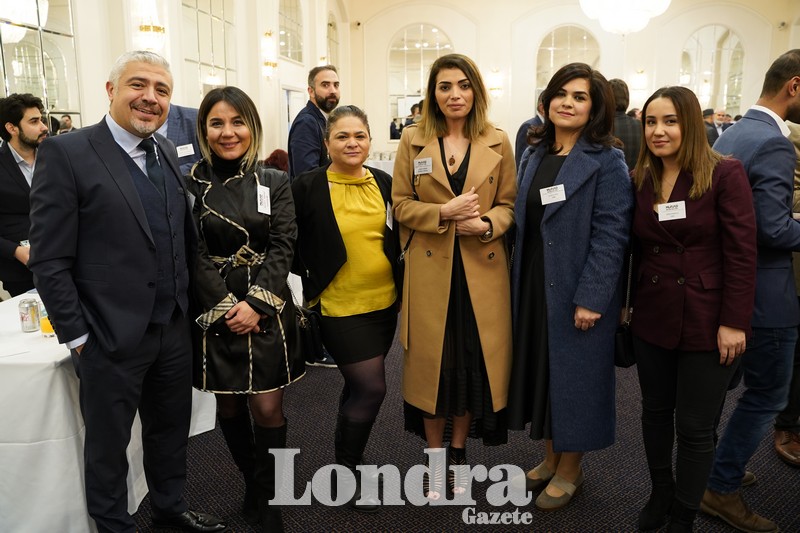 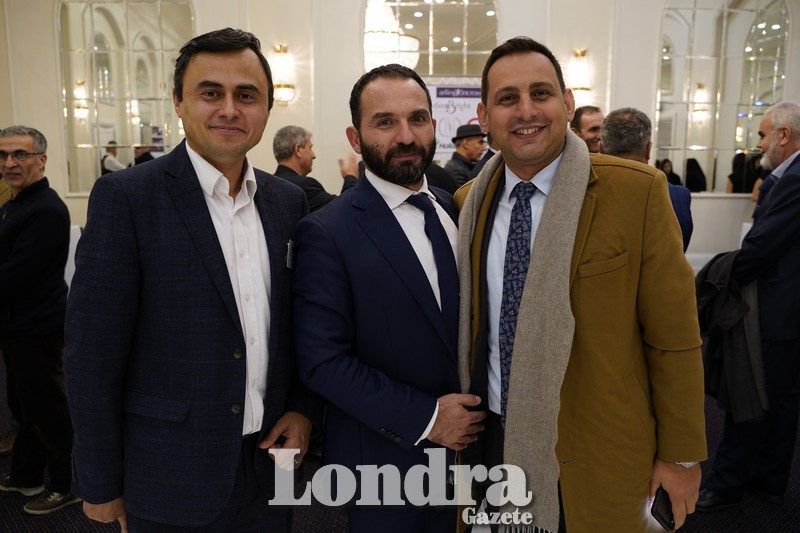 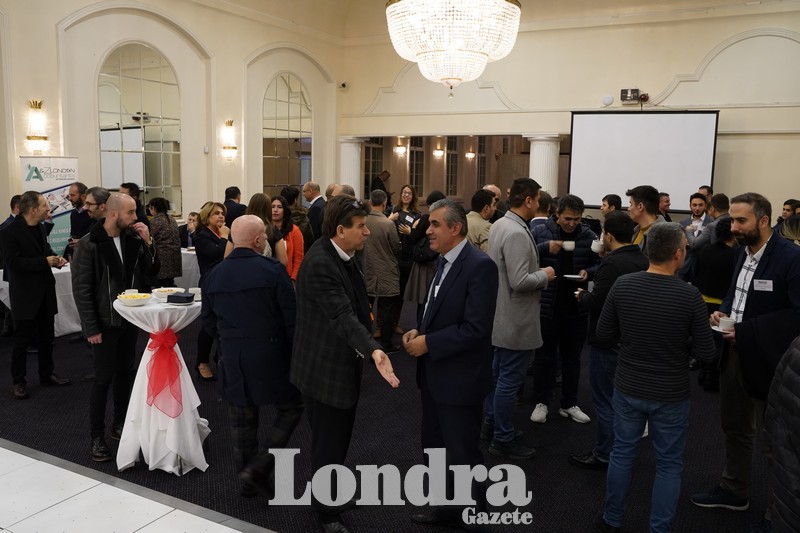 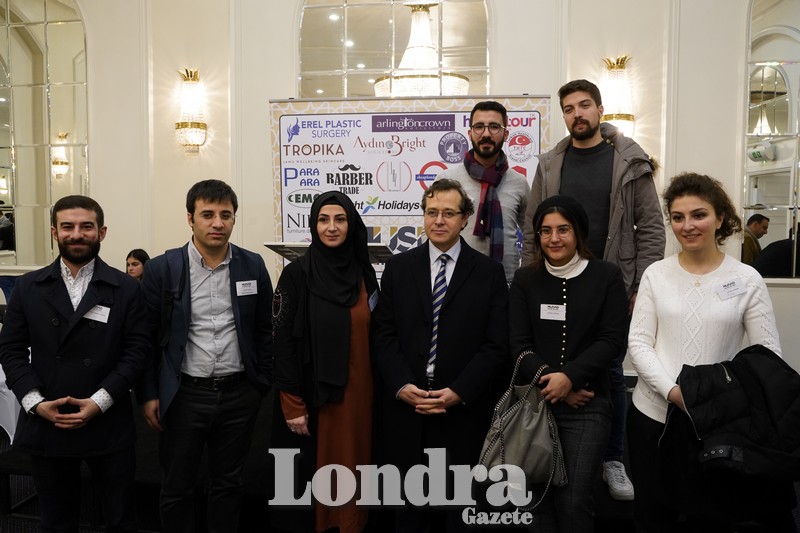 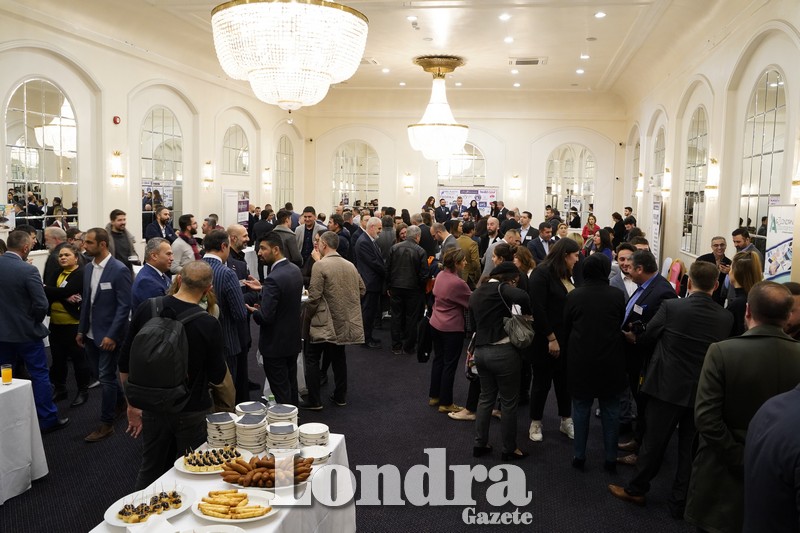 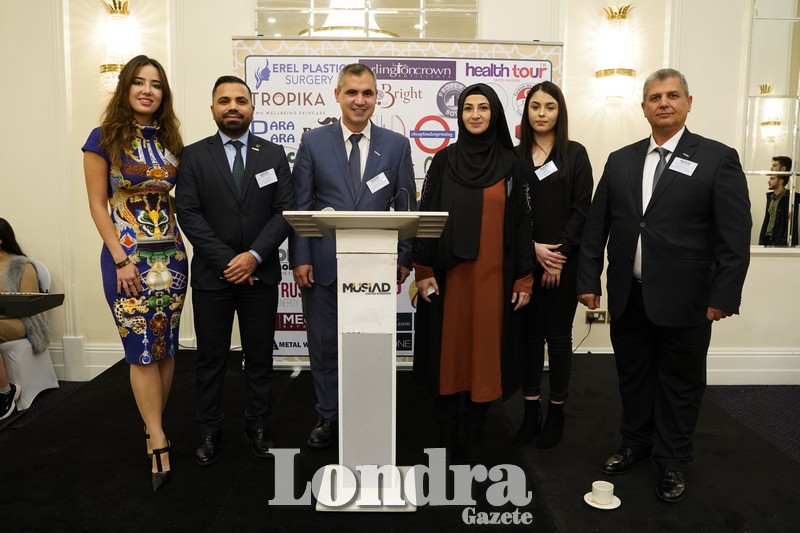 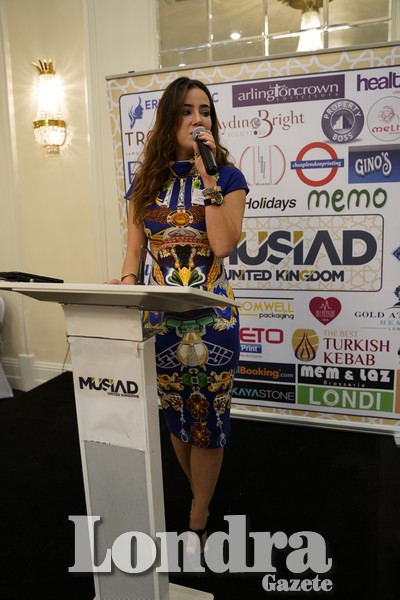 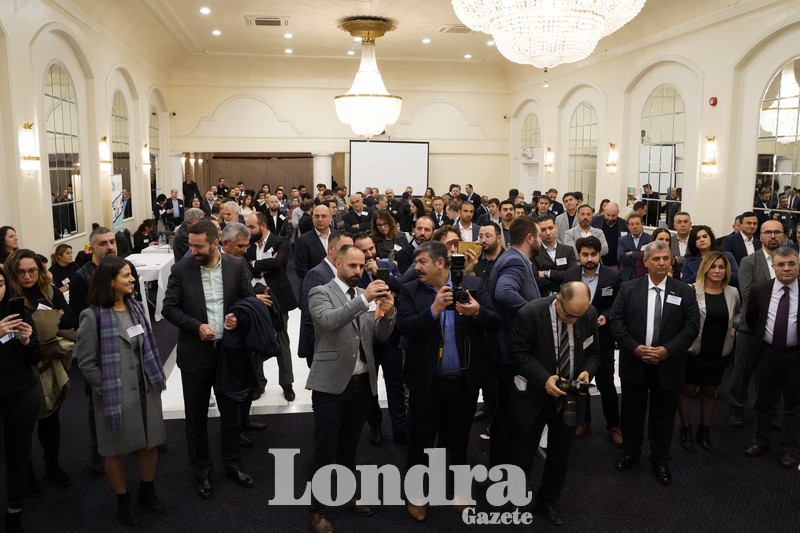 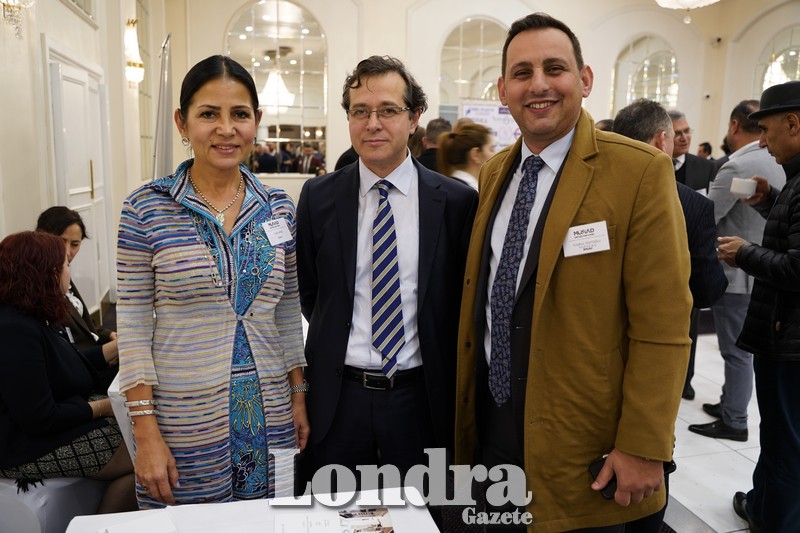