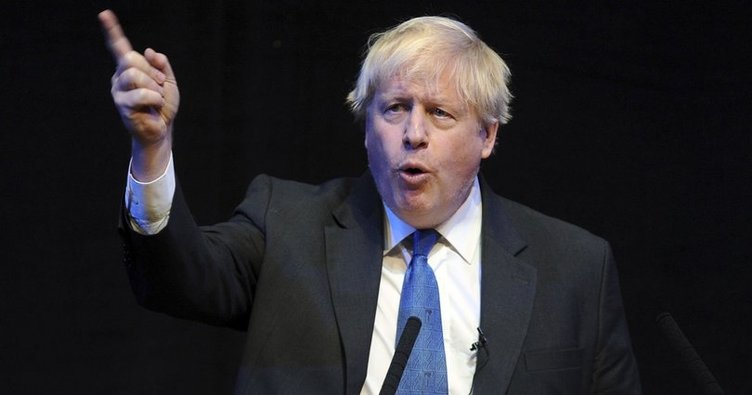 Prime Minister Boris Johnson has blamed Iran for attacks on Saudi Arabian oil facilities ahead of a meeting with the country’s president, Hassan Rouhani.

Mr Johnson said there was a “very high degree of probability” Iran was behind the drone and missile attacks on two oil facilities, which Tehran denies.

The prime minister declined to rule out military intervention and said sanctions were also a possibility.

But an Iranian foreign ministry spokesman rejected the PM’s comments.

Abbas Mousavi said they amounted to “fruitless efforts against the Islamic Republic of Iran”, and attacked the British government for “selling lethal weapons to Saudi Arabia”.

The US, which also blames Iran for the oil attacks, is sending more troops to Saudi Arabia.

Saudi Arabia has also accused Iran of carrying out the 14 September attacks, in which 18 drones and seven cruise missiles hit an oil field and processing facility.

Speaking on board an RAF Voyager jet on the way to the United Nations General Assembly in New York, Mr Johnson gave the UK’s first attribution of blame.

He said: “I can tell you that the UK is attributing responsibility with a very high degree of probability to Iran for the Aramco attacks.”

Mr Johnson said he would be working with the US and other European countries “to construct a response that tries to de-escalate tensions in the Gulf region”.