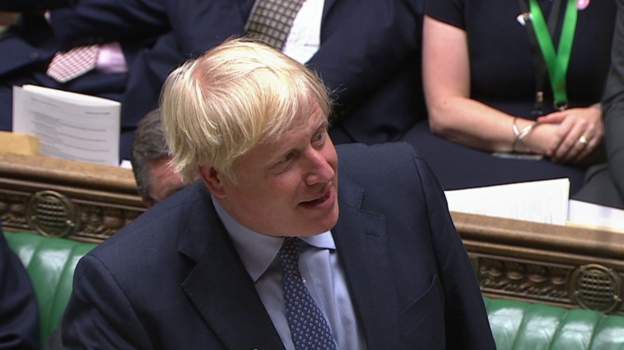 Following the result Prime Minister Boris Johnson followed said that Jeremy Corbyn “has become the first leader of the opposition in the democratic history of our country to refuse the invitation of an election”.

“I can only speculate as to the reason behind his hesitation,” he says.

“The obvious conclusion is he does not think he can win.”

The PM urges Jeremy Corbyn to “reflect on his position”.