On Friday night (2 August) a vigil was held for Mustafa also known as Musa a homeless man who died at a Stoke Newington bus stop where he had been living at for the past few months. 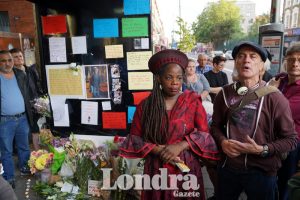 Over 100 people gather at the vigil to remember Musa with flower, messages, images were left for Musa at the bus stop where he passed away on Tuesday 30 July

The event was organised by homeless outreach group Streets Kitchen, with a minute silence held for Musa and others that have been in his situation. Jon Glackin for the organisations thank everyone for joining and urged everyone to join together for action, he said: “Thank you, we all here, we’re all feeling like;  did we do enough, did we ask the right question did we do the right thing.

It’s great to see some many of us here but let’s do something tonight, lets talks amongst each other…

let’s do something, even a small something… ”

Earlier on in the day, Hackney Mayor Phil Glanville, councillors and councils workers visited the bus shelter to pay their respects to Musa.

Ngozi Fulani spoke saying “We are gathering together in Musa name we need to put aside bad-feeling tonight. no one wanted this to happen, yes people could have done more. We ask ourselves what more we could have done but I no speak to some many people, we all tried in our different way. So a lesson must come of this, today should be about solutions… Let us remember Musa, let us remember him in peace and let today be a legacy.”

Express her thanks to the organisers and the people that gather today.

Embassador Teclemarriam, who works across the street from were Musa made his shelter, expressed a mutual feeling of frustration and anger from the crowd, that more should have been done by the council for Musa. He also explained that to raise awareness he would be asking everyone to sign a letter and any comments adding  “I’m sure they have solutions but I’m maybe our input will help them come to a better and quick solution to what has happened here.” 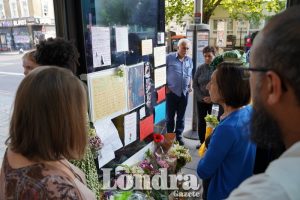 Also speaking at the event was Councillor Yvonne Maxwell, explain that she and the ward councillor had been talking with the council services about Musa and as a resident that lives round in the ward, she saw Musa every day she states “We do need to learn from this, we to learn a lesson from this”.

Adding ” It really lovely to see people turn out from him, the think the idea to do something from this, getting involve in holmes charity, but do please pull together those things and send..”

The vigil continued with the people talking about how they knew Musa and their experiences, and what more could be done. 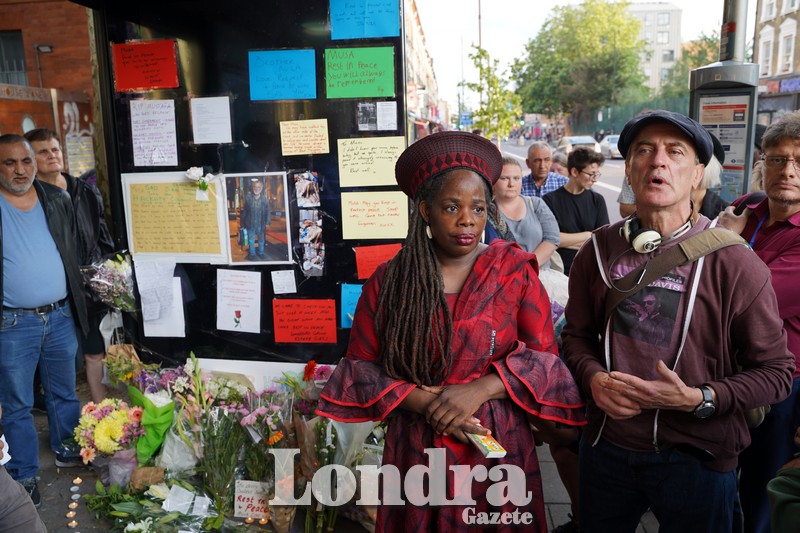 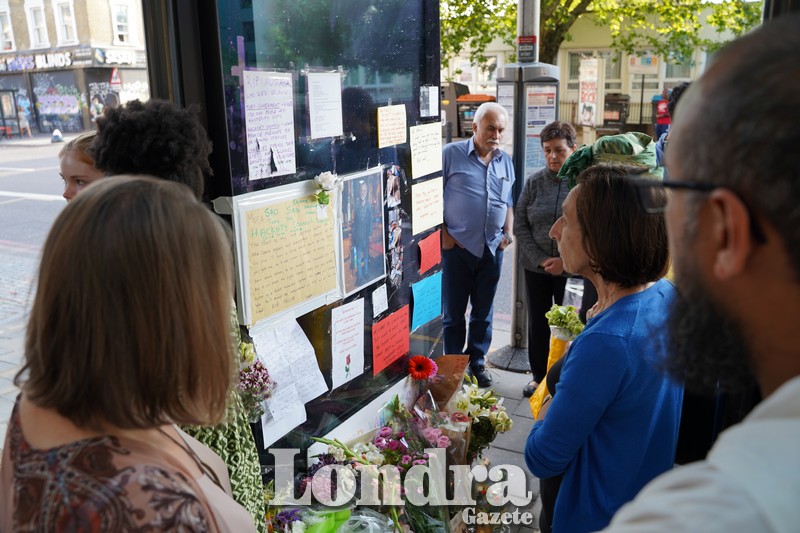 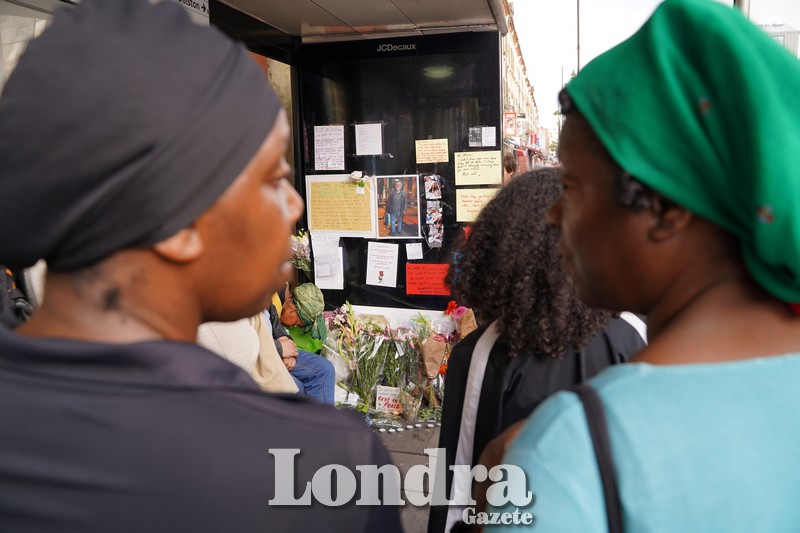 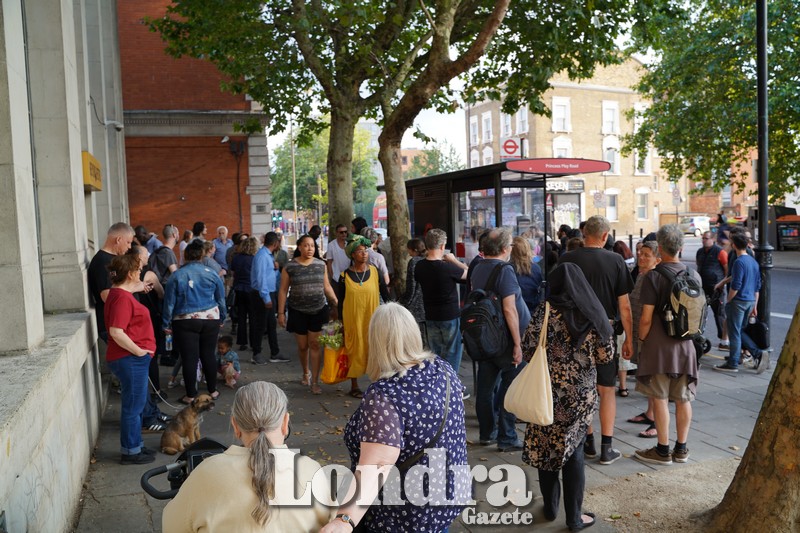 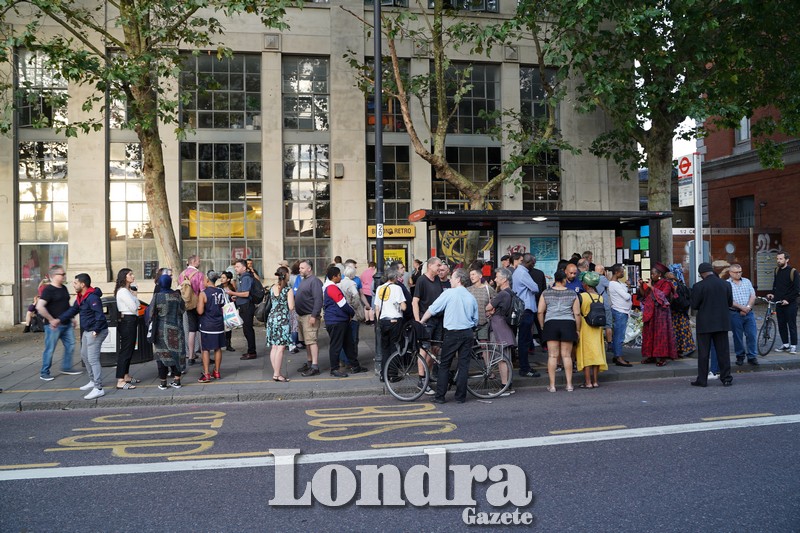 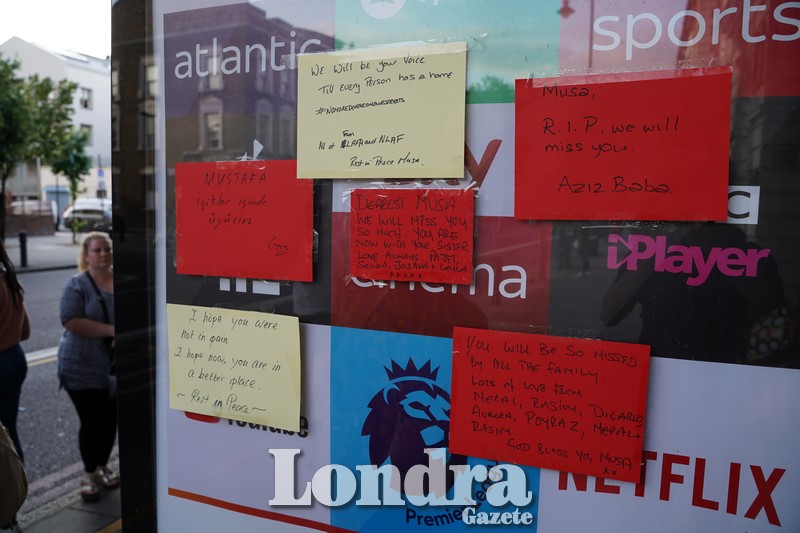 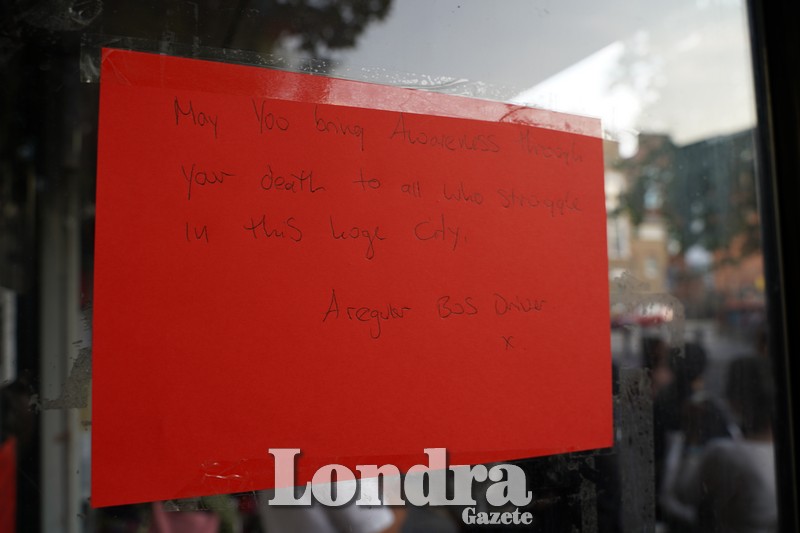