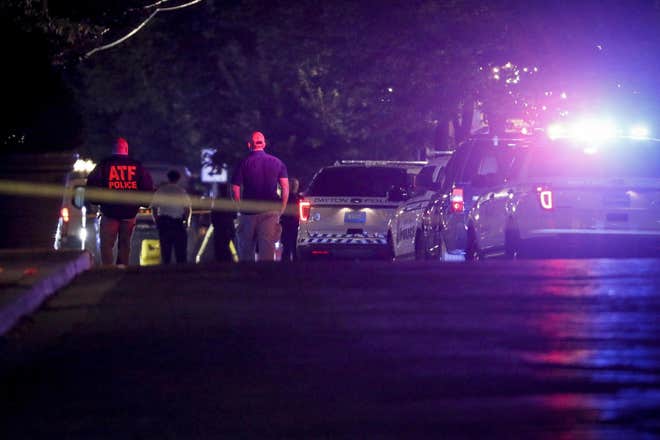 Nine people have been confirmed dead and 16 have been injured after gunman opened fire in a bar in Ohio, hours after 20 people were gunned down in a Walmart in Texas.

Officers investigating the horrific shooting confirmed the shooter had been shot and killed at the scene.

The shooting happened just after 1am in the downtown area of Dayton, Ohio, at Ned Peppers Bar. 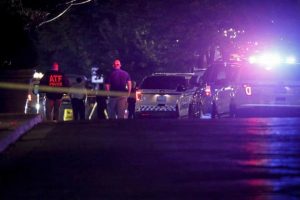 The force said: “We have one shooter that we’re aware of, and multiple victims. Right now the shooter is deceased from gunshot wounds from the responding officers.

“We have nine victims deceased in addition to that and we have approximately 16 more victims hospitalised right now in unknown conditions.”

Efforts are being made to identify the suspect “to see what the possible motivation may have been”, officers added.

The FBI is assisting with the investigation.

The shooting comes hours after a gunman open fired in a Walmart in El Paso. Most of the victims were believed to have been shot near the Cielo Vista Mall. 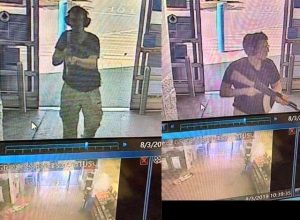 Of the victims, a 25-year-old mother was shot dead as she tried to shield her two-month-old son, her sister said.

US President Donald Trump called the Texas shooting “an act of cowardice”. 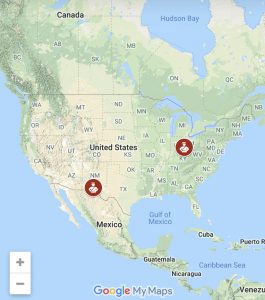