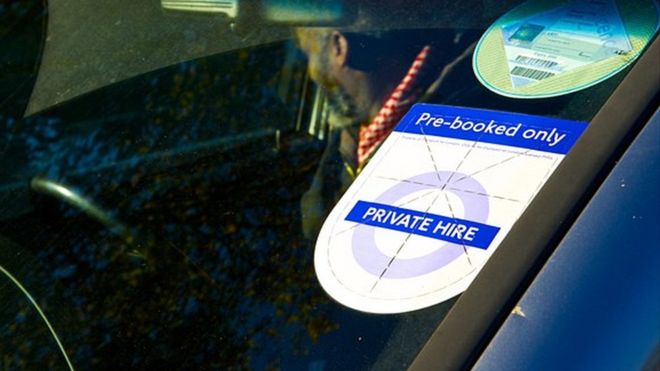 A congestion charge for London minicabs does not unfairly discriminate against black and ethnic minority (BAME) drivers, the High Court has ruled.

An exemption from the daily £11.50 charge was removed from private hire vehicles in April.

The Independent Workers Union (IWGB) challenged the decision in court but has seen its claim dismissed.

Introducing a charge for minicabs was a “proportionate means of achieving a legitimate aim”, Mr Justice Lewis said.

At an earlier hearing, IWGB claimed to remove the exemption indirectly discriminated against a 94% BAME workforce. It argued 88% of London’s traditional black cab drivers were white and remained exempt from the charge.

The union also claimed women, who are more likely to work part-time, had been disproportionately affected, and disabled passengers would be adversely affected by a reduction in the number of available minicabs.

But the judge ruled Mayor of London Sadiq Khan’s decision to introduce the charge for minicab drivers was not unlawfully discriminatory. Mr Justice Lewis said it was a proportionate way to reduce road congestion and traffic within the congestion charge zone, without reducing the number of designated wheelchair-accessible vehicles.