Shots fired at a group of men in Tottenham 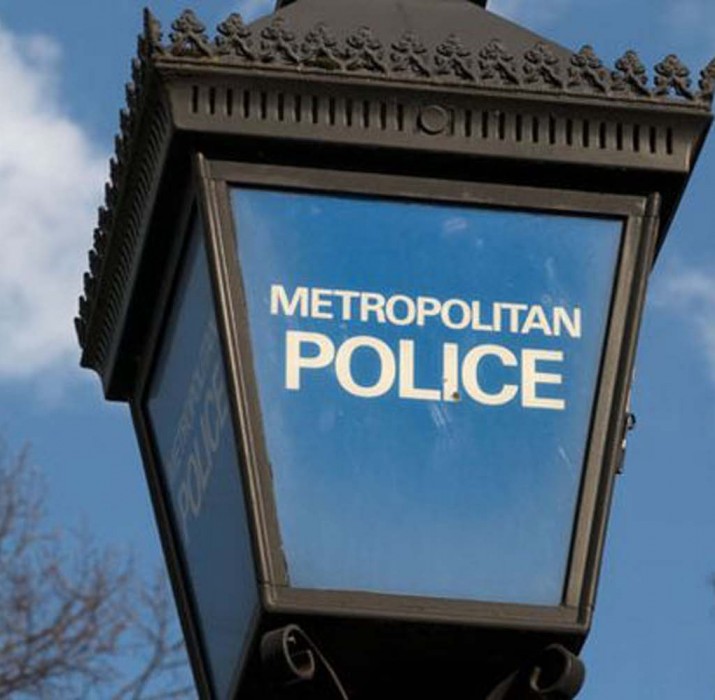 Detectives from the Met’s Trident and Area Command are appealing for information after shots were fired at a group of men near a junior school in Tottenham.

Officers were called at approximately 6.23pm on Tuesday, 18 June to reports of a man firing shots on Park Lane, N17.

It is reported that a masked man approached the scene in a small black vehicle before exiting and firing shots in the direction of a takeaway shop where a group of men had congregated.

Upon police arrival, the suspect had fled the scene and no injured victims were identified.  while officers and armed officers conducted a search of the area and recovered evidence of firearms discharge.

No arrests have been made and enquiries continue. DC Lee Janes, who is leading the investigation, said: “This was a terrifying ordeal for those who were in the area at the time incident, with the location being very close to a school and a busy football stadium.

“Thankfully no one was injured but the consequences of these actions could have easily been much more severe.

“One month on from the attack, we are continuing to work hard to identify the person responsible and have so far carried out house to house enquiries and spoken to a number of people in the area. I would urge anyone who witnessed the incident or saw the vehicle involved to get in contact with police and assist us with our enquiries.

“This type of brazen and dangerous behaviour has no place in London and the Met is committed to tackling violent crime of this nature.”