Pickpocketing doubles in one year on London tube 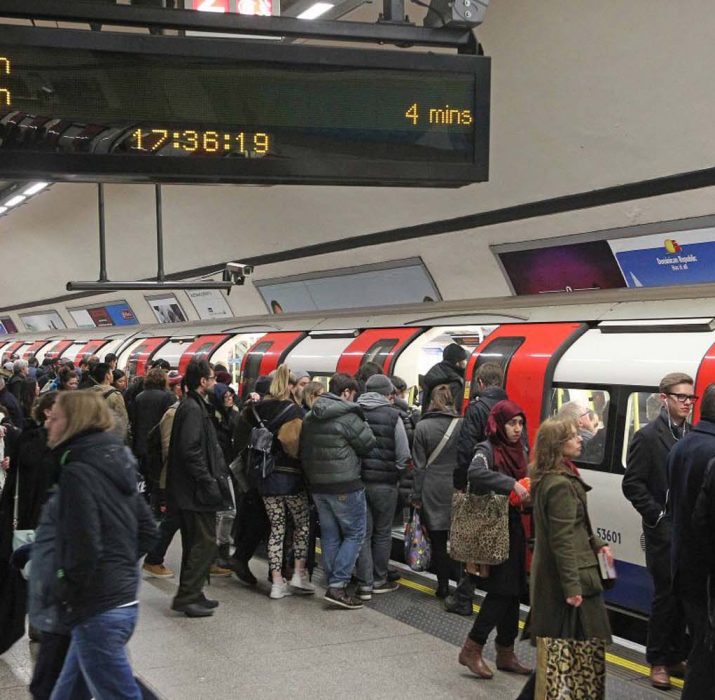 In the past two years, the number of pickpocketing offences on the London Underground has more than doubled.

There have been increases in the number of pickpocketing offences on the DLR and the Overground but the biggest rise was on the Tube.

Organised gangs of pickpockets from eastern Europe and South America are known to target the network, particularly in the summer when it is crowded with tourists.

The figures come about two years after British Transport Police axed its specialist Tube pickpocket unit — the Dip Squad — and some commentators blame this decision for the increase.

A BTP spokesman said the force still had specialist undercover squads targeting pickpockets and other criminals. He added: “We are committed to reducing theft and pickpocketing.”

Passengers can now report a theft by texting police on 61016.

In January, a pickpocket who was wanted throughout Europe was jailed after being spotted by undercover officers on the Tube. Romanian Catalin Copaie, 40, was tailed by a plain-clothes team as he moved between stations on the Piccadilly line in December.

A spokesperson for the Mayor of London said that there were 3,000 officers “dedicated to patrolling and investigating crime on the transport network. Officers are targeting the known organised criminal networks operating in busy places and making arrests”.