‘Near enough Lady Elizabeth’ performed on stage at Day-Mer 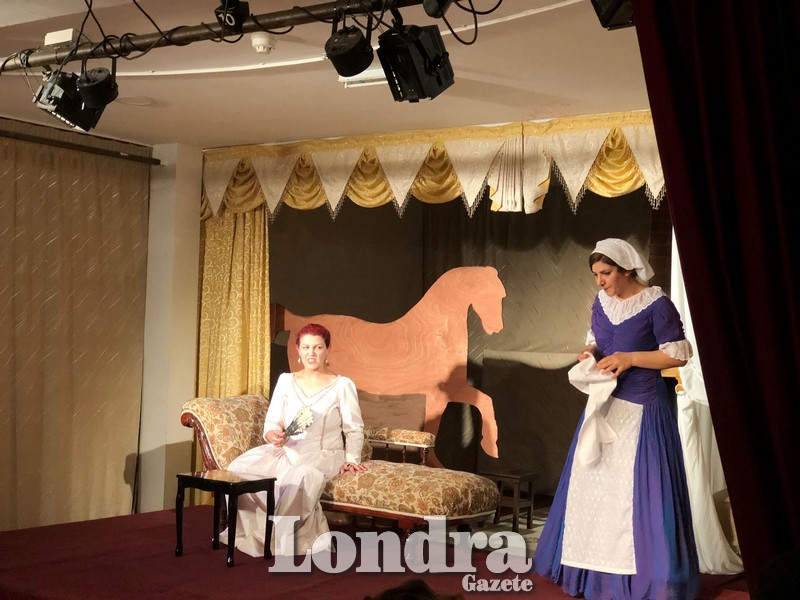 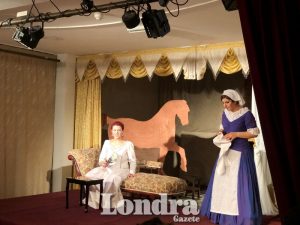 Day-Mer Square Stage in North London, which has brought to light social problems to the stage for many years, met with the audience of Dario Fo’s ‘Near enough Lady Elizabeth’(Neredeyse Kadın: Elizabeth).

Within the scope of the 30th Day-Mer festival week which is being organised by Turkish and Kurdish Community Solidarity Center (Day-Mer) Culture and Art Festival, saw the performance Dario Fo’s ‘Near enough Lady Elizabeth’ which was translated by Füsun Demirel saw London Square Stage performed the play on Saturday and Sunday. 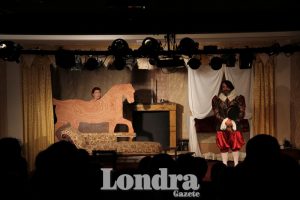 Fatma Binboğa the costume director saw that the costumes were elaborate and fitting with the time period, the stage decor was set by Ayşe Nurdoğan and Hayrullah Cinpolat and the lighting by Metin Sağır. The audience filled the theatre room, with theatre lovers showed great interest to the play and enjoying the part of the 30th Day-Mer Festival weeks programme, which will continue until Sunday, 7 June.