Temperatures are set to exceed 30C next week as the summer heatwave is on the way.

By midweek, temperatures are expected to reach the low 30s in some parts of the country.

Londoners will be among those enjoying the balmy conditions, with temperatures of 28C forecast for Wednesday and 27C for Thursday.

It comes as a heatwave sweeps across Europe, some part so France and Italy could see the mercury hit 44C.

Laura Ellam, deputy chief meteorologist at the Met Office, said: “The reason it’s going to turn really warm across the UK is while the heat is building across continental Europe, at the moment that’s stayed at bay.

“Next week from Sunday onwards, we’re going to see that drawn up across the UK itself. That’s going to turn things very much more warm and in fact humid than we’ve seen of late.

Before the hot weather takes hold, however, a thunderstorm warning has been issued for most of the UK between Sunday (23 June) afternoon and the entirety of Monday (24 June).

The Met Office said lower pressure will cause the storms, with a small chance of flooding, power cuts and disruption to travel. 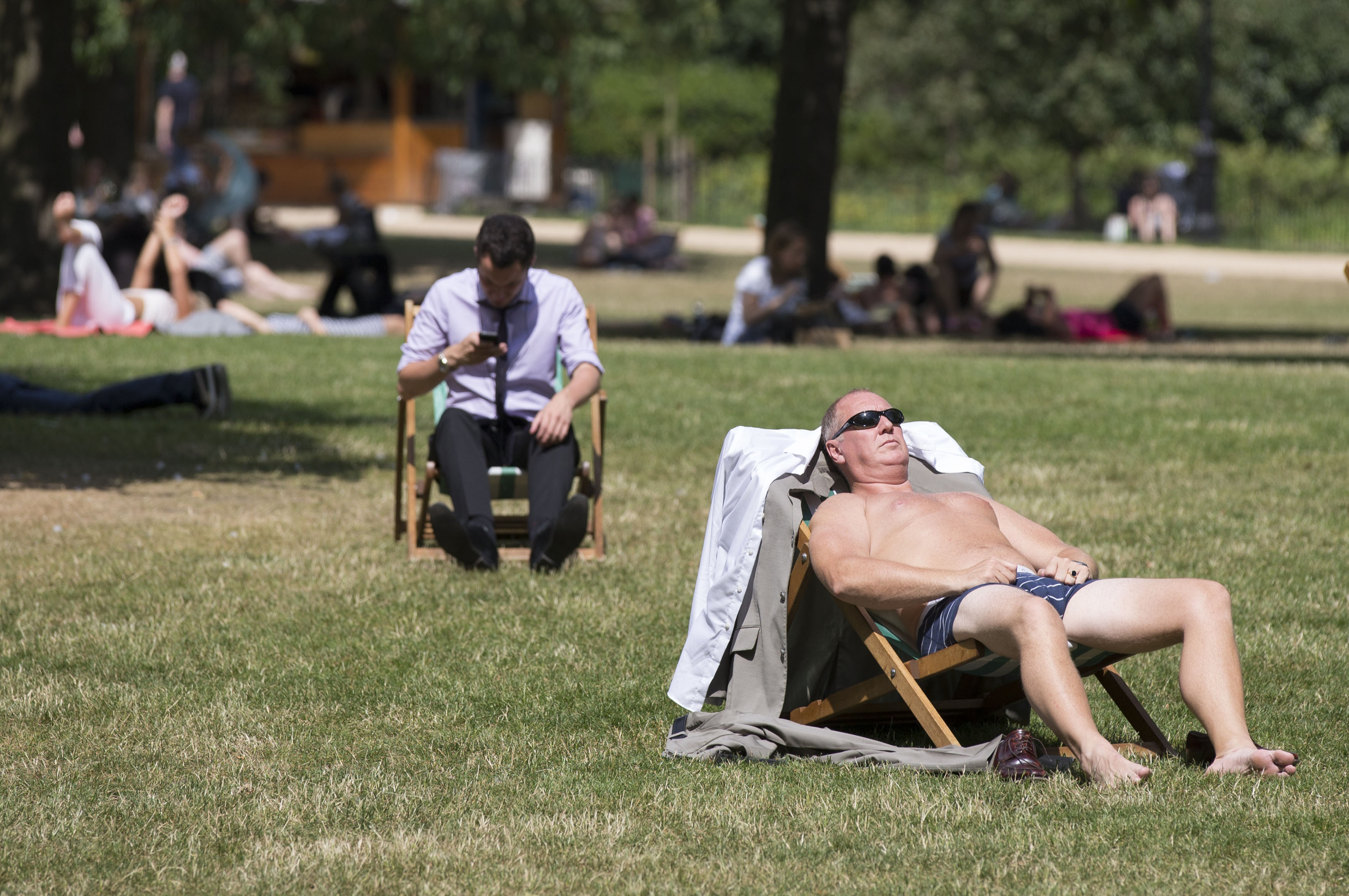 Hottest day of the year recorded as the UK hits 36C 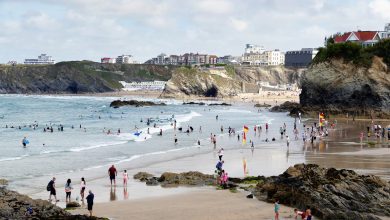 Final blast of summer heat this weekend before the rain arrives 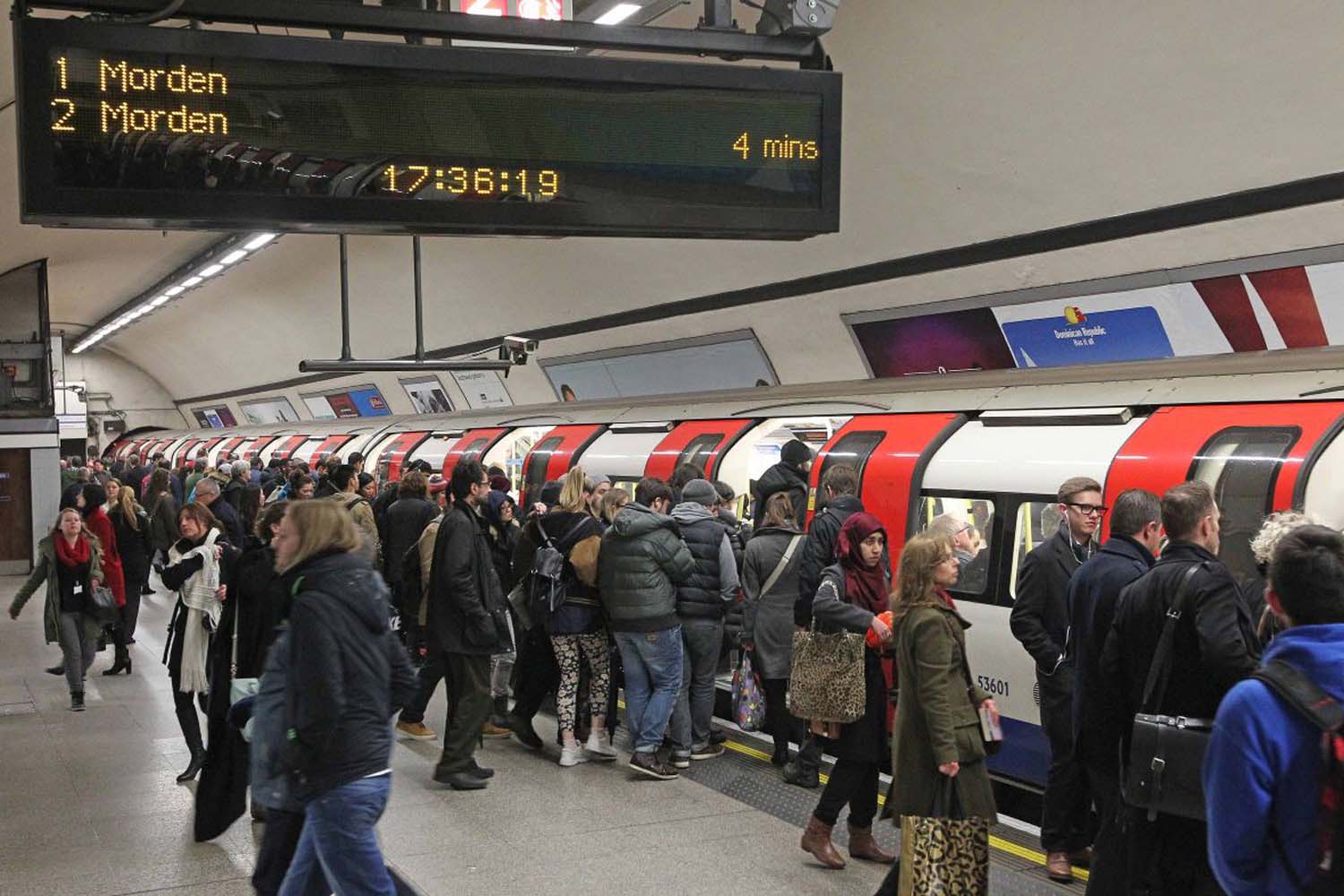 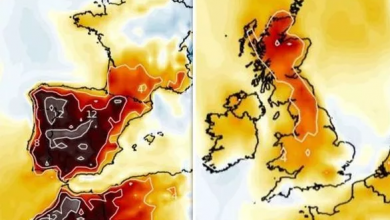