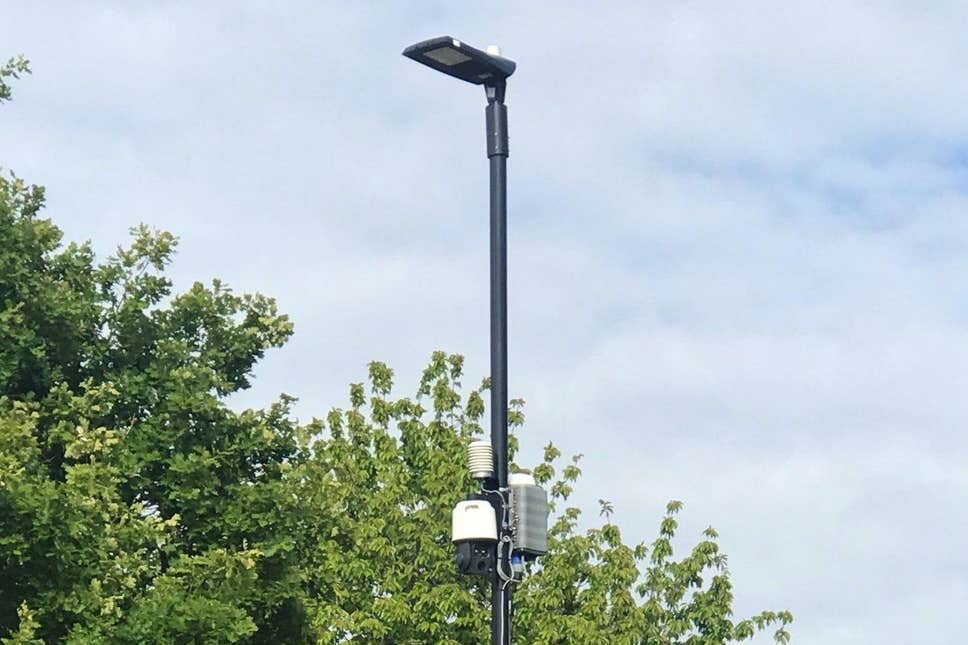 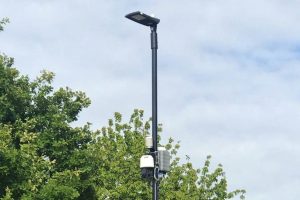 “SMART” traffic cameras capable of monitoring air pollution and catching “banned” lorries are to be rolled out in Islington to fight toxic air.

It is understood to be the first London borough to install the sophisticated “smart CCTV” roadside cameras, at a cost of £4.5 million.

A report released by the council reveals it expects them to bring in more than £1 million a year in additional traffic fines and enforce a proposed borough-wide ban on HGVs over 3.5 tonnes from residential streets.

The cameras will be able to sense the size of vehicles going past. Up to 150 HD cameras will carry sensors allowing them to collect data and map changes in air pollution to help shape future traffic schemes. They will also monitor noise patterns through decibel detection, and determine the weight of vehicles driving past. This information could then be used to trigger a fine if new rules are brought in banning lorries from Islington’s streets.

They will be installed over the next two years from July, and the council plans to place many near schools to assess air quality for children.

Each camera will have automatic number plate recognition and use 4G connections to report traffic violations spotted up to 85 metres away to the DVLA. Camera data will not currently be used to enforce the area’s 20mph speed limit, but the council said it hoped to “open up discussions” on how local authorities could get greater powers to use technology like smart CCTV. The council added that it is “committed to tackling poor air quality”.