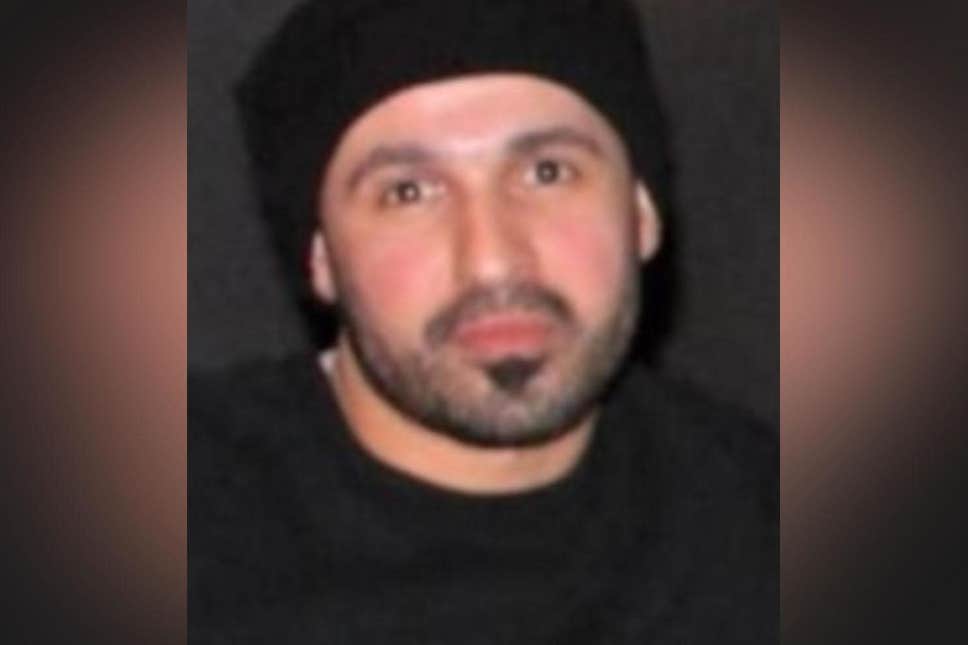 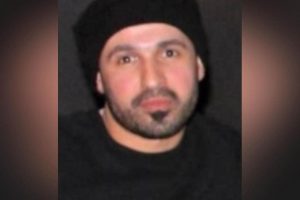 Detectives are hunting a knifeman after 33-year-old Barış Küçük was stabbed in a suspected street robbery at the weekend lost his fight for life in hospital.

Küçük was stabbed in the leg in Haringey by a thug apparently trying to steal his mobile phone.

Police and paramedics were called to the scene in Seven Sisters Road shortly after 3 am on Saturday. Mr Küçük was taken to a north London hospital but died yesterday.

If there are any young people who either have information about violence or knife crime, they can visit fearless.org where they can pass on information anonymously. Fearless is part of the Crimestoppers charity and is also independent of the police.

If you need help or information to support someone you suspect is involved in knife crime, or you want assistance yourself, then you can visit www.knifefree.co.uk or LondonNeedsYouAlive.