Man stabbed in the neck in Palmers Green 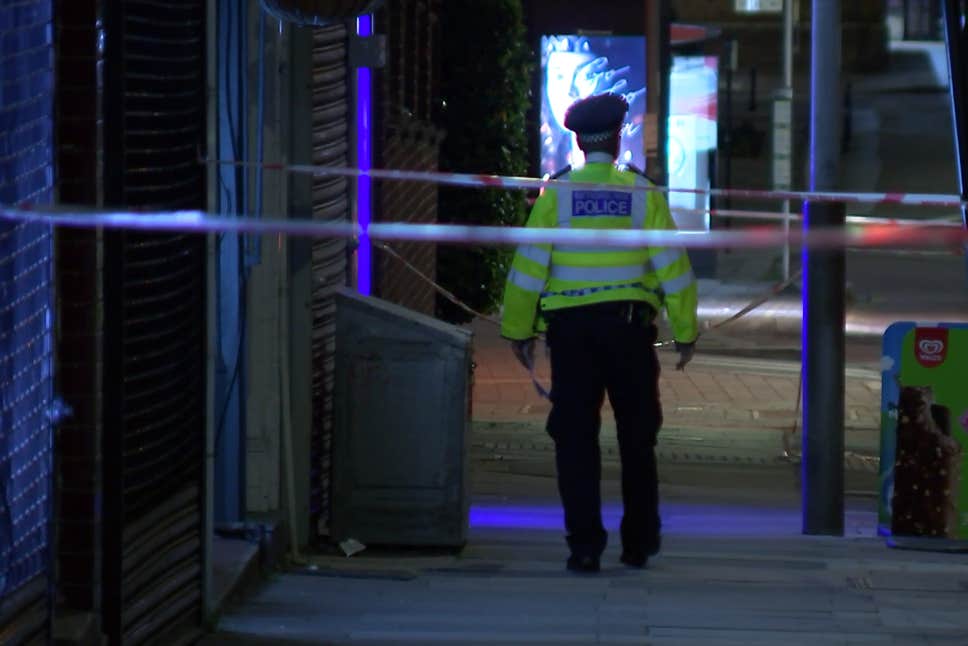 Police have arrested a man on suspicion of attempted murder after a man in his 20s was stabbed in the neck in north London.

The victim was found by members of the public on Saturday evening with a stab wound to the neck.

He was taken to hospital but is no longer in a life threatening condition.

Officers were called to the scene at Aldermans Hill, Enfield, just before 9.30pm.

It is believed he was stabbed in nearby Broomfield Park.

Hours later another man handed himself into police and was charged in connection to the incident.

Police said he had also been stabbed but his injury was not believed to be life threatening.

He was arrested on suspicion of attempted murder in connection with the incident.