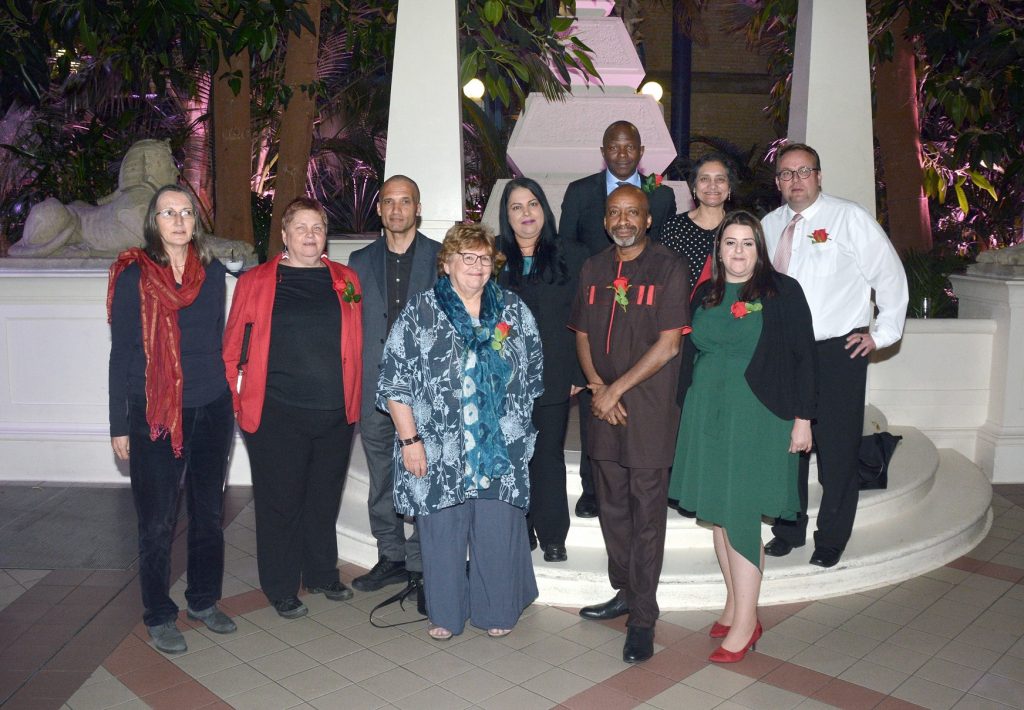 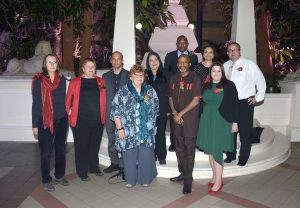 On Tuesday 20 May Mayor Cllr Sheila Peacock returns for her fourth stint as Mayor, over her 25 years so far on the council. Along with Cllr Dana Carlin, who represents Hornsey ward as the Deputy Mayor.

She takes over the role from Cllr Gina Adamou, who has spent the last year representing Haringey and supporting charities including Ambitious About Autism and the John Dewey College.

She said: “I am thrilled to be returning to the role of Mayor of Haringey – my fourth time in the role. I love this borough and it has been a pleasure to serve it as a councillor for the last 25 years. My fundraising this year will have a big focus on supporting disabled and vulnerable children, an issue close to my heart as a former teacher. I want to say thank you to Gina, who did a great job as last year’s Mayor. I can’t wait to take over now, and represent this fantastic borough as Mayor again.”