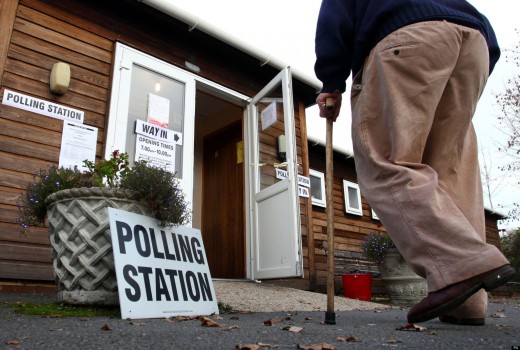 Lib-Dem’s, Independent candidates and The Green party gain the most from the local election, Conservatives and Labour both suffered losses.

Suffering the great loss, senior Conservatives have called for the party to pull together after it suffered its worst results in English local elections since 1995.

Home Secretary Sajid Javid admitted voters had “issues of trust” over Brexit, and said the European elections would “be even more challenging”.

Health Secretary Matt Hancock said the party needed to listen to the results and be “in the mood for compromise”.

Both PM Theresa May and Labour leader Jeremy Corbyn have insisted they will push ahead with seeking a cross-party agreement on Brexit, following the results.

Labour had been expected to make gains but lost 82 seats in the elections, while the Liberal Democrats – who have campaigned for a further vote on leaving the EU – were the main beneficiary of Tory losses, gaining 703 seats.

The Greens and independents also made gains, as UKIP lost seats.

Elections were held for 248 English councils, six mayors, and all 11 councils in Northern Ireland – where a second day of counting is continuing. No elections took place in Scotland or Wales.