Turkish presidential candidate Selahattin Demirtaş will be in London later this month as part of a campaigning tour. 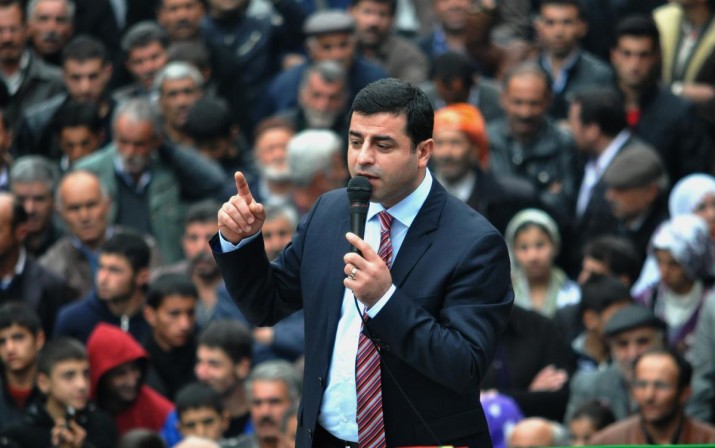 Turkish presidential candidate Selahattin Demirtaş will be in London later this month as part of a campaigning tour.

Selahattin Demirtaş is running for Turkish president this year

The candidate for the People’s Democracy Party (HDP), which has strong connections to Turkey’s Kurdish population, will be in the British capital on 20 July, after touring several other European countries.

His supporters in London have established an organising committee to back his campaigning in this country and are reported to be looking for a venue in which to hold his public meeting.

Mr Demirtaş is the youngest candidate in this year’s Turkish presidential election, having been born in 1973 in Elazığ.

He will run against two other candidates – Prime Minister Recep Tayyip Erdoğan, backed by his governing AK Party, and Ekmeleddin İhsanoğlu, backed by a coalition of opposition parties – in the election on 10 August.

Voting for Turkish passport holders in the UK will be held one week earlier on 2-3 August.