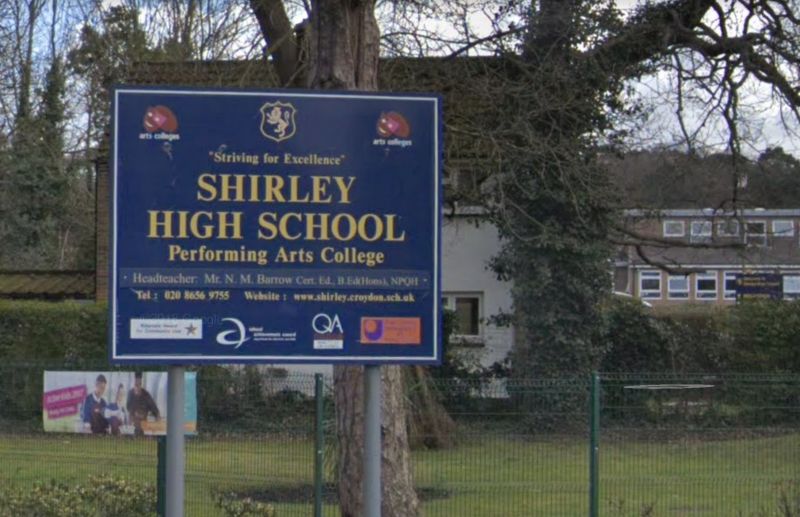 Three pupils were taken to hospital after reportedly eating cannabis cakes at a London school.

A 16-year-old girl reportedly baked the brownies at home before taking them to Shirley High School in Croydon, south London, according to the Sun newspaper.

Emergency services said they were called at around 3pm on Friday March 29 after “a number of students reported feeling unwell”.

A Metropolitan Police spokeswoman said: “Police were called at 14.56hrs on 29 March to a school in Shirley Church Road, Croydon, after a number of students reported feeling unwell.

“Three pupils have been taken to hospital. None are in life-threatening condition.”

The force has made no arrests and is “working to trace a number of other pupils”, it added.