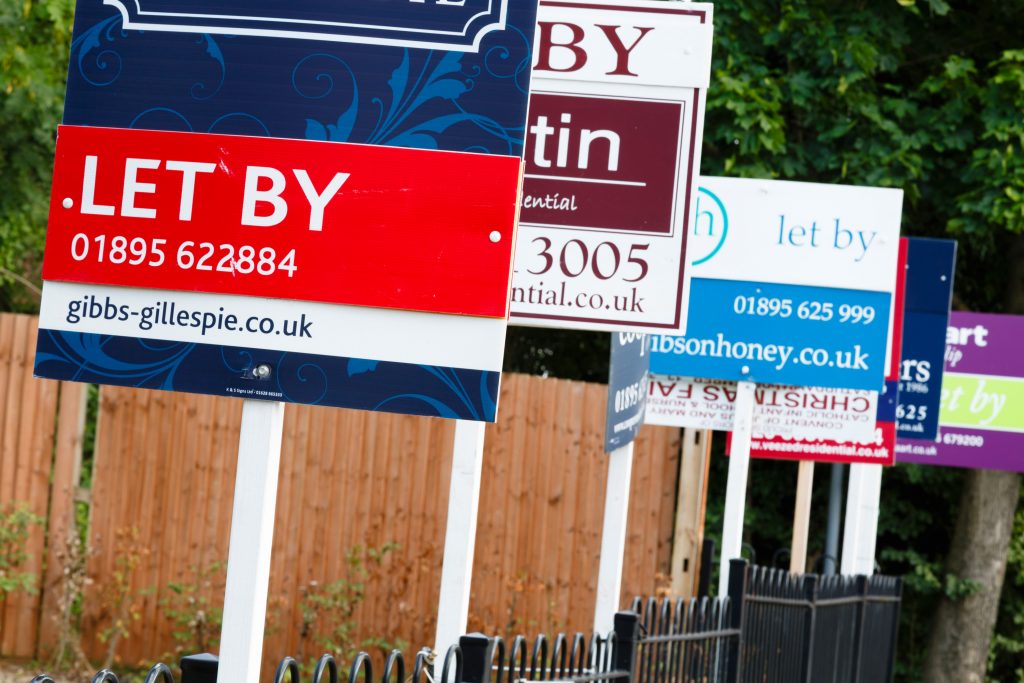 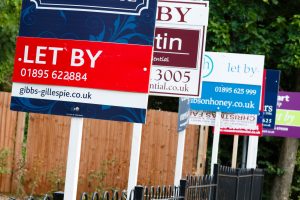 PRIVATE landlords will no longer have the power to evict tenants at short notice without good reason under new plans.

The government says it wants to protect renters from “unethical” landlords and give them more long-term security.

Section 21 notices allow landlords to evict renters without a reason after their fixed-term tenancy period ends.

The National Landlords Association said members were forced to use Section 21 because they had “no confidence” in the courts to settle possession claims.

But an organisation representing tenants said the plans were “a vital first step to ending profiteering from housing”.

Housing Secretary James Brokenshire said that evidence showed so-called Section 21 evictions were one of the biggest causes of family homelessness.

The National Landlords Association (NLA) said its members should be able to use a Section 8 possession notice to evict someone who has broken the terms of their tenancy – for example by not paying rent.

This sometimes involves landlords spending money taking action in court if the tenants refuse to leave.

But NLA chief executive Richard Lambert said many landlords were forced to use Section 21 as they have “no confidence” in the courts to deal with Section 8 applications “quickly and surely”.

He said the proposed changes would create a new system of indefinite tenancies by the “back door”, and the focus should be on improving the Section 8 and court process instead.