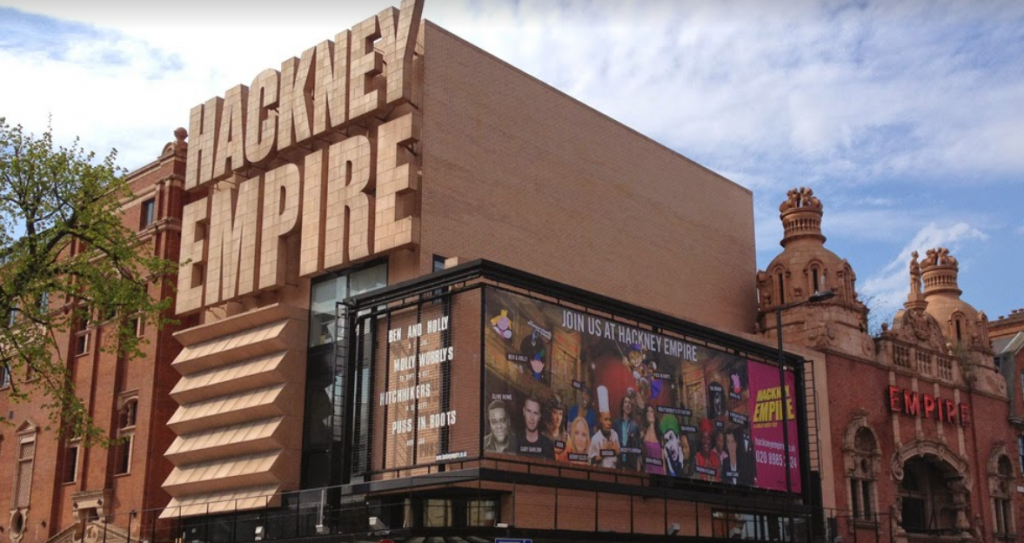 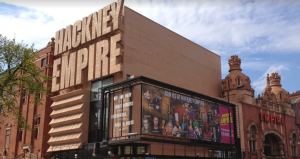 HACKNEY Emipre has cancelled a Turkish show that was due to be performed on March 26 with just 24hour notice.

The ‘Siir, Türkü, Türkiye’ show which is led by a musician and Justice and Development Party (AKP) Turkish Member of Parliament Uğur Işılak, who is deemed to be ‘divisive’.

Hackney Empire commented: “We believe in balanced, open dialogue but we cannot knowingly allow the possibility of what we platform to offend or distress our communities without viable recourse.

“We therefore feel that it is the right decision to cancel this performance.”

Işılak has previously made comments which have raised complaints regarding women and recently the terrorist attack in Christchurch, New Zealand.

The decision to cancel the show has lead media coverage in Turkey and a number of member of community voice their support for the decision praising Hackney Empire for making the “right decision”. A number of people have expressed their upset, many looking forward to the performances of poems and folk song.